Rip Curl’s Neil Ridgway has made the Australian CMO TOP 50 – joining a list of the top 50 marketers in the country as compiled by CMO. CMO Magazine is the newest media title from IDG Communications, the world’s leading technology media, events and research company.  CMO Magazine is now in its fourth year and Neil  Ridgway is in good company on CMO’s LIST  with the top award going to Tourism Australia’s, Lisa Ronson. Ridgway came in the back 26 to 50 which are not ranked and appear in alphabetical order. In typical Ridgway style he joked that there are “Only 50 CMOs in Australia, so it can’t be that hard to be in it!” Ridgway went on to reveal some interesting business insights about Rip Curl in his CMO submission which you can read below. What’s particularly interesting about the rise of the CMO is the function they play in an organisations hierarchy and ultimately their function as ‘custodians’ of their brand. The TOP50 is essentially a list of the best ‘brand managers’ in the country, as compiled by CMO magazine.

This year’s listees boast responsibility for everything from ecommerce and digital capability to customer experience functions, service, innovation, technology, diversity and inclusion, international business planning, and cross-functional ways of working.

“CMOs are orchestrating major changes in their businesses. I can’t think of another time that’s happened in the last five or 10 years,”said CMO magazine’s Editor Nadia Cameron.

One of the most important decisions Neil Ridgway says he’s made over his 15 years as CMO of the Rip Curl brand is to support the group’s pro team with the resources they need to win 10 world surfing titles in 10 years. It’s this dedicated and focus that’s made the brand what it is today, he says.

“The everyday effect of surfers saying good things about Rip Curl with natural feeling has contributed to our ongoing perception as ‘the authentic surf brand’ on the beaches of the world,” Ridgway told CMO. 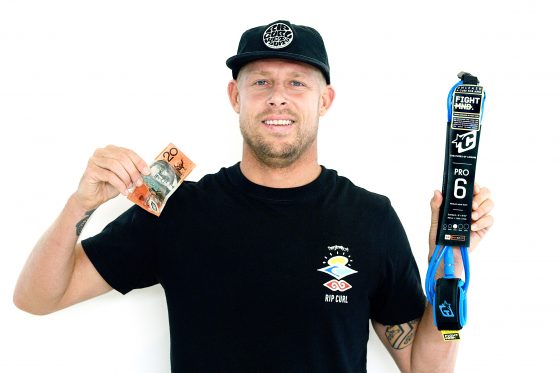 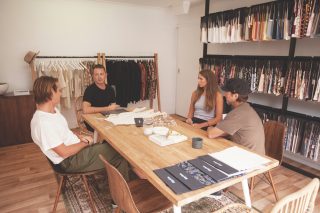 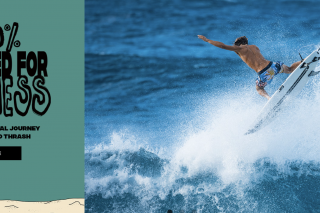 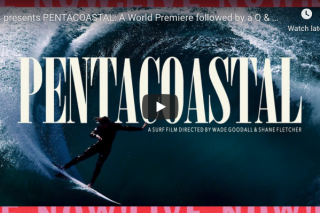 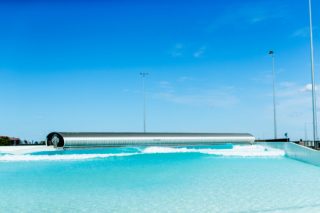 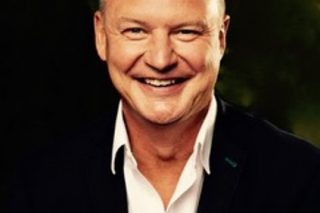 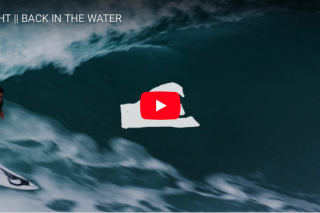 MORE GOOD NEWS – MIKEY WRIGHT IS BACK IN THE WATER 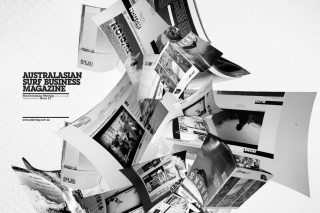 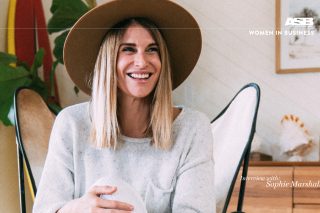