ASB MAGAZINE: Oakley recently launched its new film, starring Australian professional surfer Julian Wilson in the latest edition of the ‘Be Who You Are’ series.In July just before the highly-anticipated Tokyo Olympics, Wilson announced his step back from the WSL Championship Tour to spend more time with family and friends, and embrace his roots of authenticity in surf, skate, and biking. Featuring Wilson’s family and two of his best mates; skateboarder Andrew Brophy and photographer Jimmy Lees, the film is an intimate glimpse into the factors that shaped Wilson’s decision to take a break from competitive surfing.

Showcasing Wilson’s hometown of Coolum Beach, Queensland, the film follows a day in the life of his off-season with the people who matter most to him.

From free surfing to skateboarding and motocross riding, the video explores the many dimensions of Wilson outside of his public identity as a professional surfer. Wilson’s multifaceted identity as an athlete, a dedicated father and an adrenaline junkie echoes Oakley’s ‘Be Who You Are’ mantra – a celebration of self-expression and doing what you love.

The new face of Oakley’s ‘Be Who You Are’ movement, Wilson, said “I’m stoked to be releasing this video with Oakley, this is my opportunity to show the world my main motivation behind stepping back from the WSL CT for the time being and focusing on the things that matter most to me. After the past few years, now has never been a better time to strip things back and forge your own path – that’s what ‘Be Who You Are’ means to me.”

In the words of Oakley’s Global Brand Director, Caio Amato, “We live in a world that forces us to fit in a box, to follow a path, to adapt to the exterior world. Oakley, as a brand, wants to inspire kids to avoid conforming, but rather to look inside, to believe and be brave to be who they really are. Julian’s story is one of the big testaments that greatness comes when you follow your instincts, even if that means to leave everything behind and come home. And here we celebrate Julian for inspiring us that looking inside and being yourself is always more important than doing what is expected from you.”

To support the launch of Wilson’s ‘Be Who You Are’ campaign, Oakley has opened the conversation to its audience with a ‘Be Who You Are’ social competition held on @OakleySurfing and @OakleyAustralia’s Instagram account.

Entrants are encouraged to share how they ‘Be Who You Are’ for the chance to win the ultimate Julian Wilson summer prize pack. Entries can be in the form of images, videos or Reels to demonstrate how they ‘Be Who You Are’ with an accompanying caption to support. The competition is open to participants to showcase any moment of their lives where they feel aligned to their most authentic self. From surfing to snowboarding, skating, mountain biking, art, music and everything in between.

The most creative representation of the ‘Be Who You Are’ mantra will be announced on @OakleySurfing’s channel on 6th December at 6pm AEST. 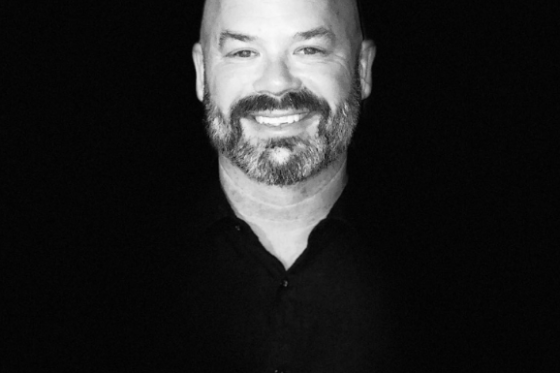 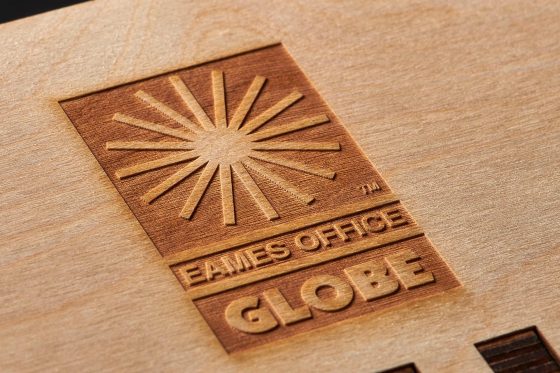