ASB MAGAZINE: Barons is an upcoming Australian television drama series set to air on ABC and iView in 2022. Filming will begin in NSW next month. ‘Barons’ has been described as combining ‘the hedonistic world of surfing, the cutthroat culture of big business and the emotional rollercoaster of relationships’. If this sounds familiar, the series synopsis is as follows.

‘Set in the 1970’s, a surf-crazed group of hippy friends turn their backs on the world in search of their ideal patch of surfing paradise. Little do they know that their desire for ultimate freedom and the perfect wave, will take them from the beach to the boardroom, creating billion-dollar empires. But in selling their surfing dream to the world, these best friends will become fierce rivals and the question for this found family is: once you sell paradise can you ever get it back again?’

It’s been noted elsewhere that the plot has many parallels with the true tales around Australian surf companies like Rip Curl, Billabong and Quiksilver.  The series is set in the 1970s and centers on two surfers who become fierce rivals as they create billion-dollar empires, winning and losing themselves along the way.

The eight-part series is filmed in Australia, the United States and Indonesia. It is created by Michael Lawrence and John Molloy. Filming in New South Wales, acclaimed director Shawn Seet (The Code, Storm Boy) will set up the series with Emmy award-winning surf director Taylor Steele (Momentum, Momentum Generation) capturing the action sequences.

Co-creator  Michael Lawrence has considerable experience with the subject matter of surfing and mate ship, as producer of the extraordinarily successful 2007 documentary Bra Boys, and writer and producer on the 2011 follow up Fighting Fear.

“In the 70s, Australia sat at the edge of the world, an isolation that allowed us to explore who we are and imagine who we want to be. Barons revels in the energy and potential of this time – the beautiful, the bad, the wild and the unknown. We hope these characters will find a place in your heart.” concludes Michael Lawrence . 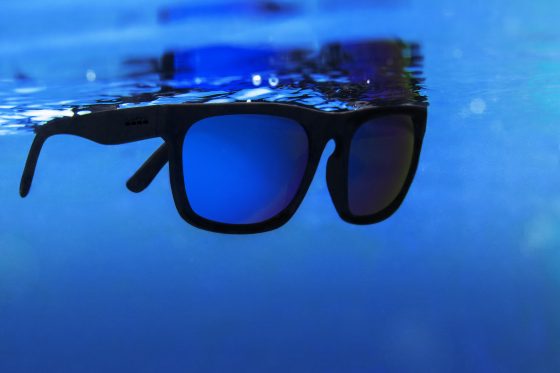