ASB MAGAZINE:  The IOC today announced it has added skateboarding, sport climbing and surfing to permanent spots on the Olympic program. Three of the oldest sports on the Olympic program have been replaced with three of the youngest although surfing’s origins stretch back to 15th century Peru and more recently heʻe nalu (the art of wave sliding) identified in the Hawaiian islands in the mid 17th Century. Beginning with the 2028 Los Angeles Olympics, sport stalwarts boxing, modern pentathlon and weightlifting are no longer on the program for the Games.Taking those places on the roster are skateboarding, sport climbing and surfing. The trio of newcomers debuted at Tokyo 2020 and have since been added to the program for Paris 2024.

“We are really pleased to see the confirmation for Surfing into the LA28 Games. Surfing is the only official sport of the State of California and  they have a great heritage of surfing with some excellent surf spots,

“This will be Surfing’s third Olympics and  then of course onto the next will be 2032 in Queensland for a home games. This is without doubt an incredible runway for surfing,”  observed Chris Mater.

Looking ahead to Paris 2024 Summer Games, Chris Mater said that preparations are going well  and the team at Surfing Australia are super excited to be competing against the worlds best at Teahpoo.

“The High-performance team are anxiously awaiting to see the new ISA Olympic qualification process that is due to be provided by February 2022,”

“Taking lots of learnings from our first Games in Japan we will be sure to have our surfers and team ready to put on their best performances. We have a couple of secret new initiatives in the works that we believe can give us the performance edge needed to win.”

The youth appeal and growth of these three “S” sports is driving the changes by the International Olympic Committee (IOC), said IOC President Thomas Bach in announcing the changes.

“The proposed inclusion of these youth-focused sports is based on their significant contribution to the success of Tokyo 2020, the commitment to innovation and the partnership expressed by LA28, recognizing the deep roots each of these sports have in California,”

All three of the sports on the outs with the IOC have struggled for a few years to remain on the summer program. Modern pentathlon, which debuted in 1912 and was supposedly the favorite of Olympics founder Pierre deCoubertin, has radically adjusted its format in recent years. Live weapons fire has been replaced with a laser pistol. This year the federation voted to drop the equestrian jumping event but has yet to decide what other discipline will take the place of the equestrian competition. With some of the lowest Olympic TV ratings, modern pentathlon brings little commercial value beyond its historic past. A statement from the sport’s federation Union Internationale de Pentathlon Moderne (UIPM) says the sport will look to the future.

“UIPM’s global community is ready to embrace the new opportunity presented by the IOC to futureproof modern pentathlon as an enduring highlight of the Olympic Games,” they said.

“The main constituents of the sport will include a compelling, inclusive and fair format, a sustainable and affordable infrastructure and a combination of sports that engages new audiences while continuing to embrace the ultimate challenge of body and mind – as envisaged by Baron Pierre de Coubertin,” says the UIPM reaction to today’s decision.

The cuts were approved at a virtual meeting of the IOC Executive Board, chaired by Bach during the past three days.

The IOC EB is quite familiar with the travails of boxing and weightlifting, both troubled sports over issues such as governance, ethics, finance and doping. Both are under IOC scrutiny as each work to heal self-inflicted wounds suffered through decades of mismanagement.

Weightlifting, one of the 12 sports on the program of the 1896 Games, was facing being cut from Paris 2024. The International Weightlifting Federation (IWF) still has some key tests to pass with the IOC if it is to remain on the program in Paris.

So far, the only reaction from weightlifting comes from Ursula Papandrea of the United States, a candidate for the IWF presidency. The IWF was scheduled to hold their elections in a few weeks in Tashkent, Uzbekistan, but they were recently postponed with no due time or date selected. Papandrea blames the IWF’s predicament on the failure of the current federation’s leadership.

“The IWF Executive Board could have quite easily secured weightlifting’s long-term status by cooperating with the IOC request to improve its governance and heed its call for new leadership,” says Papandrea, who served as an interim IWF president for a few months in 2020 until she was voted out by the IWF executive board.

Boxing, contested in the Olympics since 1912, is farther along with its reforms and new leadership than the IWF but the International Boxing Association (AIBA) is still under watch by the IOC. Distrusting of AIBA, the IOC took over the administration and staging of boxing for Tokyo from qualifications to the medal rounds.

“We are grateful for the opportunity being given to boxing and its athletes. And we are also grateful to the IOC for its acknowledgement of our progress. The establishment of a clear roadmap is very helpful,” AIBA President Umar Kremlev said after Bach’s announcement.

“There will certainly be more to do in terms of sporting integrity, financial integrity and governance. We remain fully committed to meeting all the objective criteria for reform established by the IOC. AIBA is determined to put itself in a position to be able to organize Olympic qualification and the Paris 2024 boxing tournament,” said Kremlev.

All three of the sports lopped from the program have the chance to return to Los Angeles as a one-time sport, subject to their good standing with the IOC and what other sports might also be seeking to enter the LA28 program. The competition will be tough. Baseball and softball, added for Tokyo after being dropped in 2008, are important sports in Southern California and the U.S. Breaking, a style of dance added as a one-time sport in Paris, seems destined for Los Angeles depending on how this newcomer is received in 2024. Karate, squash, lacrosse, cricket and polo are among other possible sports with an eye on LA28. A decision on those additions is expected in 2023.

“As we look at additional sport recommendations, we will continue to focus on sports relevant to Los Angeles, provide an incredible fan experience and contribute to the success of the Games. We want to build on tradition, while progressing the Olympic Games forward,” said LA28 chair Casey Wasserman in a statement.

The proposal to add and cut sports for LA28 is subject to ratification in February at the IOC Session to be held in Beijing on the eve of the 2022 Winter Games. 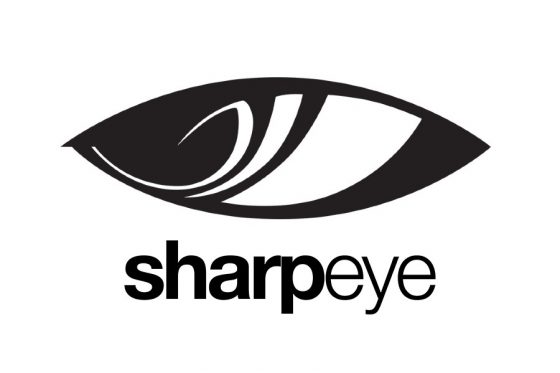 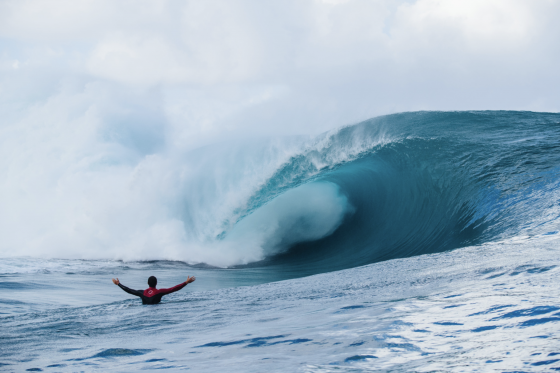