ASB MAGAZINE: Matuse Wetsuits is proud to announce their partnership with Chris Burke of The Design Collective agency for the management and distribution into the Oceania territories of Australia, New Zealand & Indonesia. Chris came on board as an ambassador in 2018 with the partnership closely following.

“I have been a long-time fan of the unique offering and branding of Matuse and started working with Matuse in late 2018 by re-establishing a distribution base of key retail partners whilst we re-introduced Matuse to the local markets,

“As most retailers are aware Matuse had a great market presence previously in Oceania and the feedback, interest and support from retailers has been really welcoming and positive, particularly regarding our competitively priced #1 selling Dante range,

“Retailers are stoked to have access to Matuse again and through our ambassador program we are focussed on supporting local and international surfers we feel fit the brand & vice versa,” said Chris Burke.

Matuse is expanding its apparel program with a global launch due early 2020 of new categories including shirting, shorts & bottoms to compliment the current technical based offering of tee’s, sweats & board shorts.

Matuse is a Californian based independent brand that entered the wetsuit market 14 years ago by introducing the 1st limestone based neoprene as a viable alternative, creating the environmental niche that strives within the wetsuit market today. Matuse Wetsuits are well recognised as high quality & exceptionally long lasting suits and it’s not uncommon for suits to have a 3 to 6 year life span, further increasing their environmental credentials

About The Design Collective 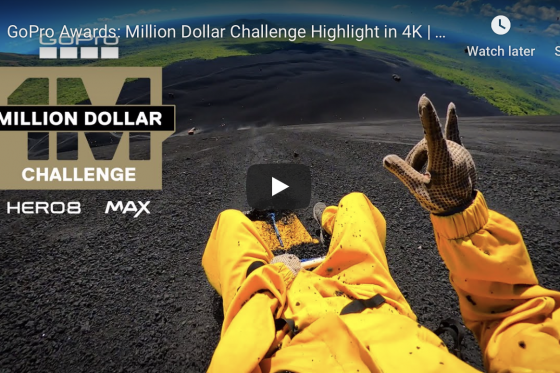 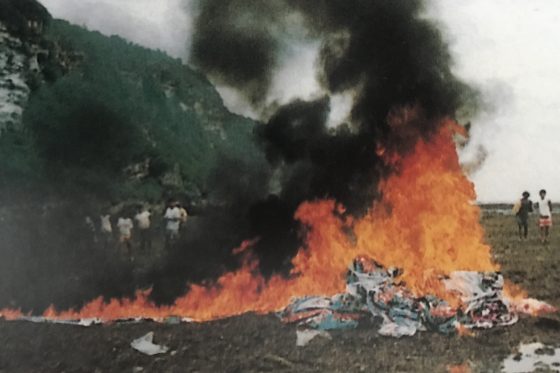 THE STATE OF BRAND MANAGEMENT TODAY