ASB MAGAZINE: O’Neill have released the second instalment in their O’Riginals series featuring Aussie/Indo ripper Reef Doig. Reef’s journey follows the path less trodden to becoming a professional surfer and it caught the eye of the team behind the O’riginals series. If you wanna be a pro surfer in Australia, the pathway is pretty well worn, progressing from Boardriders clubs, regional then State and Aussie Titles. If you are lucky you’ll maybe pick up some sponsors and hit the pro junior series and by the time you’re 17 years of age, you’re surfing QS events and well on your way.

But sometimes ‘real’  life gets in the way.

While most kids were balancing school with numerous trips up and down the coast to surf comps, Reef Doig was doing donuts around Kuta on a souped up moped, sneaking into bars and hanging out with the local Padma Boys.  Reef grew up in Bali leading a fantasy life for most of us, but one that also had its negatives for a grommet hell bent on becoming a touring pro.

When Reef was 17, he moved to Australia, to study and have a shot at the pro juniors. With sponsorship deals coming and going, Reef was caught in a spiral of confusion that affects so many young surfing talents. Keep it going, or get a real job. Reef chose to not let others dictate the course of his life.

Now the current Snapper Rocks Club champion has never been in a better place. It’s a remarkable life, and one with many more epic stories and travels to come. 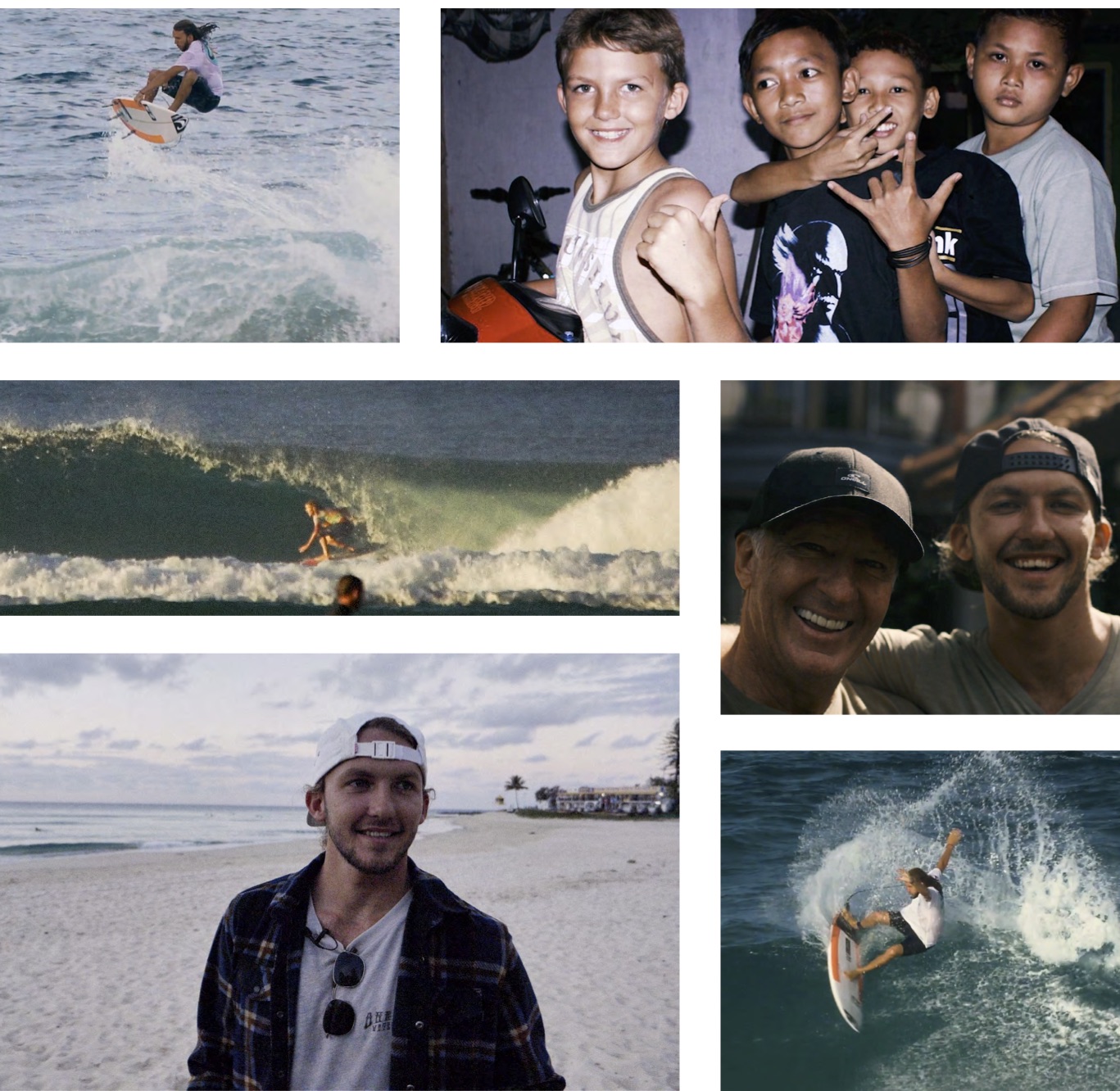 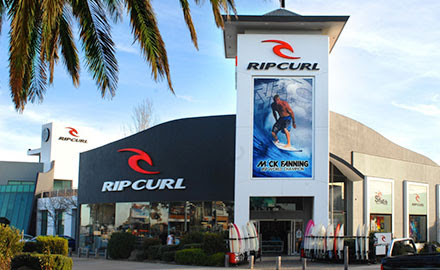 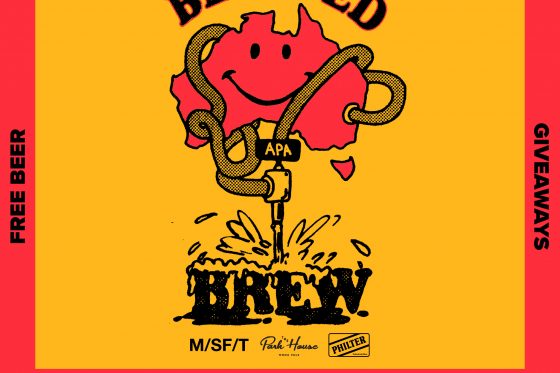