ASB MAGAZINE: While much of the industry’s gaze has been in Lemoore or Waco in recent weeks, Australia’s first ever surf park SURF LAKES near Yeppoon in Central QLD is well under construction.

(Above). The liner of the entire lagoon is close to completion and the deep channels are being prepared for concreting. Recent rain and the cyclone last month have caused delays however its now the dry season in central QLD and all on-site work is progressing rapidly. Below shows a pontoon pump that was purchased which can extract unwanted rainwater automatically as fast as it enters the lake.

Behind the pump is the foundation which has been fully completed and the base of the tower will be poured in the next few weeks. The steel tower structure has been completed and will be moved to site next week. The main tower is expected to be up by the end of this month.

Air tanks and large pipes drive the wave machine, most of which have been delivered to the site. One of the main connecting pipes is pictured below. Further below are the 8 air tanks now on site. These tanks will be connected to the pipework, which in turn drives the wave machine in the lake.

The water connection for filling the lake is being supplied by the local council and is expected to be installed by the end of May as well. Below is another large component that is used in the generation of waves. This cylinder was manufactured in Victoria and will be trucked to QLD next week for delivery on site.

SURF LAKES goal is to complete the liner and channels by the end of May, as well as the installation of some of the components such as the tower. In June the activity on site will step up another level as we begin to install the large steel components including the wave machine and associated valves and drive gear. The main goal is to be able to commission the demo site by mid-July. However, there are some things that are out of  Surf Lakes control such as the weather.

SURF LAKES have now received over 90 inbound licensing enquiries and  expect to sign the first licensee, which will either be from Australia or the USA, in the coming weeks. This represents first revenue for the company. 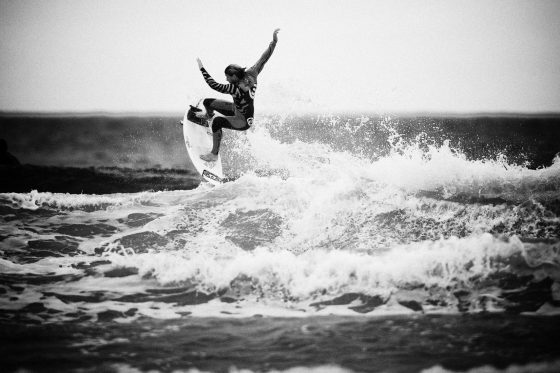 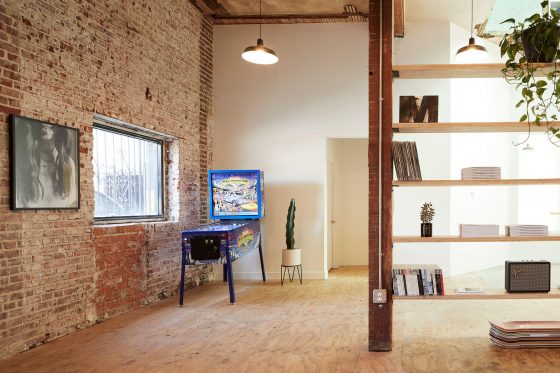