ASB MAGAZINE: SurfStitch announced the debut of a new quarterly newspaper, Post and unveiled a new brand campaign: The Common Thread Between Us. Launching today, the Post is a new printed joint venture between SurfStitch and Stab offers a mix of fashion, surf, travel, culture, lifestyle and apparel content within a matte A4 format including hover to-shop functionality.

Jevon Le Roux, Managing Director, SurfStitch comments: “Print may seem like an unusual choice of medium for SurfStitch as one of Australia’s biggest online retailers, but therein lies the point.

“Post complements the rapid delivery offered by our mega digital footprint, with a tangible face and longevity for deeper commentary. It’s been a true collaborative process between the team at SurfStitch and Stab with a strong emphasis on both style and storytelling.”

The 40-page Summer 19/20 edition has an initial print run of 200,000 with FSC approved printing on 95% recycled paper with vegetable dye ink.

Dane Patterson, General Manager, Brand and E-Commerce, SurfStitch said the launch of the Post was a play to extend the reach of the brand: “The Post’s physical format offers a premium format to connect with our audience, integrating long-form narrative, strong visuals and typography.

“It’s been fun to produce a piece of print content which can live on someone’s coffee table however we also wanted to ensure the link to our digital platform was seamless. This is enabled by the use of hover-to-shop functionality, linking customers straight to the curated product featured on the paper in front of them.”

The first quarterly issue will be distributed until January 2020.

Tom Bird, Stab adds: “We’ve had a long relationship with the SurfStitch team and understand the nuisances of the brand and audience. Together we have produced a unique blend of content that reflects the breadth and diversity of the customer base whilst retaining the authentic tone and ‘Saturday state of mind’ the SurfStitch community loves.”

Colin Blake, Verb Syndicate, comments: “We’re all connected. Common Thread Between Us aims to challenge the tried and tested formula of campaigns, their themes and how they’re shot. SurfStitch is for the everyman and everywoman, it’s inclusive and we want people to feel that – no matter their lifestyle or background – we’ve got them catered for.”

Colin Blake continues: “At Verb Syndicate we specialise in being nimble and easy while creating quality work. This suited Surfstitch and The Common Thread Amongst Us campaign style.

“We aren’t taking normal people and trying to make them models – the normal diversity of the group resonates with the SurfStitch product and we are highlighting that by letting people just be themselves. None of the scenes are overly planned or set-up, with the TVC story line featuring a real-life experience – a group of people making their way to a real gig featuring Bad Dreems.”

The campaign will be executed across outdoor media and digital. Check out. 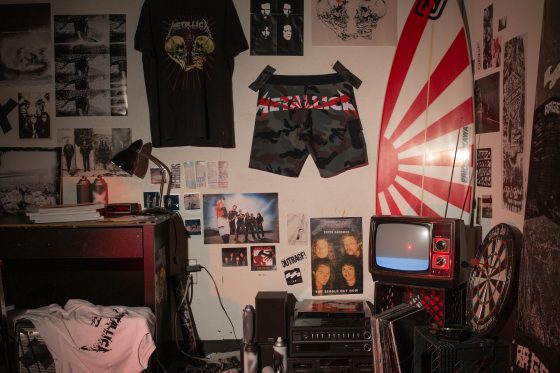 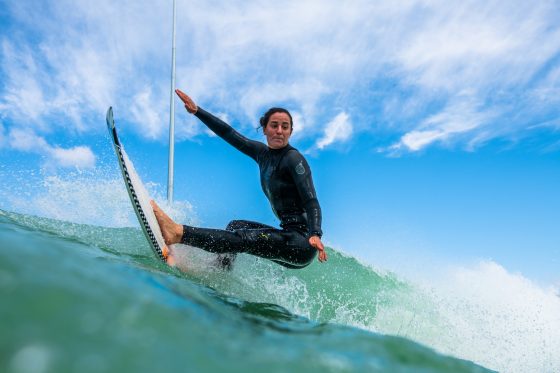