ASB MAGAZINE: The voting is done and the finalists are locked in for all 14 categories in this year’s Australian Surfing Awards Incorporating The Hall of Fame tomorrow night at QT Gold Coast.  The sports highest honour this year will go to Mick Fanning, whose induction into The Australian Surfing Hall of Fame is voted by his peers. Fanning put the finishing touches on his remarkable Championship Tour career at the 2018 Rip Curl Pro 17 years after winning the event as a wildcard. After 18 years on the Championship Tour and three World Titles, Fanning has cemented his legacy as one of Australia’s greatest surfing heroes. Emerging from a deep pool of talent based out of Coolangatta, an original ‘Cooly Kid’ tomorrow night Fanning the seasoned veteran, commentator, father and husband will take centre stage as the 43rd inductee at The Australian Surfing Awards inc the Hall of Fame.

Chris Mater, CEO, Surfing Australia, said, “Each year, we look forward to hosting such an esteemed event, where we recognise the outstanding achievements of the Australian surfing community and the creatives behind the lens who capture the action.”

“Public or private, there’s the sense that Mick Fanning, despite his renowned game face and rock-hard attitude in competition, is an open book. What you see is what you get, and that might be a quality Australians love in a person more than anything.

There were the inevitable comparisons with the original Coolie Kids of the 1970s: Wayne Bartholomew, Peter Townend and Michael Peterson. But these kids were different, and so were the times. Archetypal grommets of the late 1990s, they dived into the new century with gusto, making movies, signing contracts, and learning how to win. In 2001, Fanning did just that at world tour level, taking out the Rip Curl Pro at perfect Bells Beach as a 20-year-old wildcard. Four months later, he put in a defining series of free surfing performances in phenomenal winter waves at Lennox Head.

Both became classic defining moments — vital rites of passage for any great Australian surfer. But most of all, Mick has defined himself by comebacks. There was injury, like the hamstring avulsion that threatened to stop his title runs before they started. There was the crazily unexpected, like the white shark encounter during the J-Bay CT final in 2015, which remains the most-watched moment in professional surfing history. And more than anything else, there was family tragedy: the deaths of his brothers Sean and Peter.

In each case, he was able to draw out the lessons. The hamstring tear led to a strengthening and fitness regime that became a benchmark for elite surfing and contributed mightily to his first world championship.

Through all this, Mick grew from an almost inarticulate grommet to one of the great modern spokespeople for the Australian surfing culture. His humble and easy way of communicating carries through his many media and public appearances, always reinforcing that natural sense of who he is, and in the process, engaging all Australians and millions of people worldwide.

Mick retired from competition in 2018, with three world titles and a wide range of major event wins to his name, including four each at Bells and J-Bay. He lives on the Gold Coast and surfs all the time.”

To compliment an already amazing night of celebration, the Indigenous Surfing Community Celebration Award and ACCIONA Innovation Award make their debuts on stage at the QT Gold Coast next Tuesday, May 4th in Surfers Paradise.

Male Surfer of the Year

Female Surfer of the Year

Coach Of The Year

Spencer Frost – A Corner of the Earth

Andrew Kaineder – FIRST NAME IN THE WATER | RUSS BIERKE | 90
World-renowned Surf Journalist Nick Carroll continues in the role of Curator of the Australian Surfing Awards incorporating the Hall of Fame.

A packed house at QT Gold Coast is expected for the Australian Surfing Awards inc the Hall of Fame. 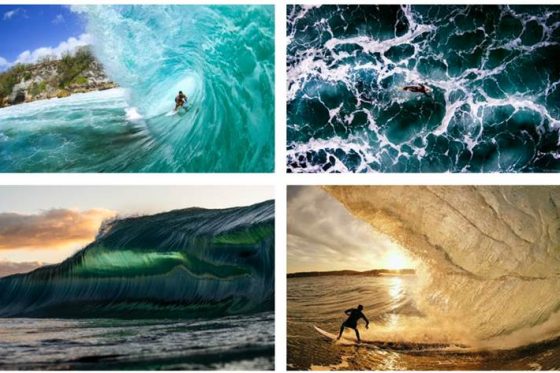 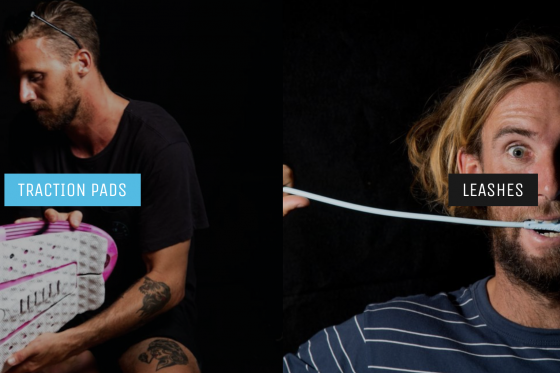 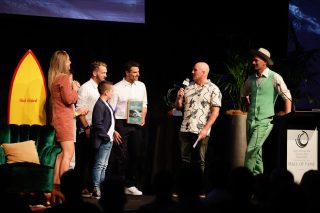 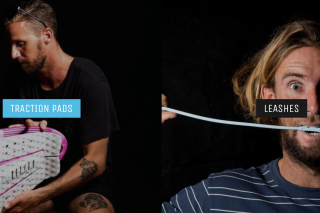 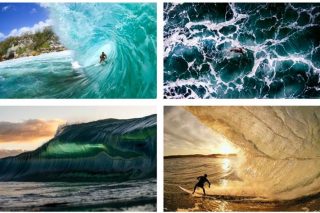 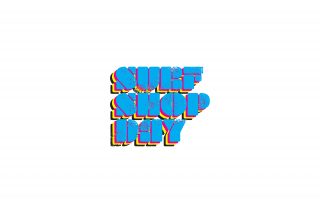 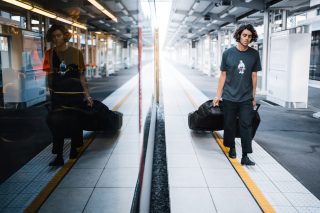 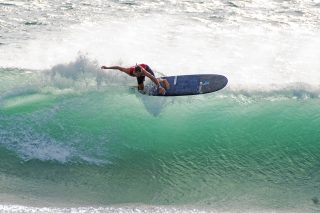