ASB MAGAZINE: Burton Snowboards has agreed to terms for the sale of Channel Islands Surfboards brand to CI Surfboards LLC, which is led by Britt Merrick and comprised of senior members of the Channel Islands management team, employees and team riders.

“For my family and all of us at Burton, this is a very happy ending to Burton’s chapter in the Channel Islands Surfboards’ history,” said Donna Carpenter, owner of Burton Snowboards. “We look forward to the day when CI returns home to the Merrick family, and we know the brand will be in good hands with Britt Merrick, Scott Anderson and the dedicated employees and team riders at Channel Islands.”

“We’re extremely grateful for our time with everyone at Burton, they’ve been nothing but good to us over the last 14 years—and continue to be incredibly supportive during this transition,” explains Scott Anderson, CI’s General Manager for the last 25 years.

“A lot of the staff at CI have been here their entire adult lives, so it feels natural to us that the business becomes an employee and team rider run model.” The iconic surfboard brand based in Carpinteria, CA was founded by Al and Terry Merrick in 1969 and purchased by Burton Snowboards in 2006 to help Channel Islands focus on providing high quality boards designed to push the limits of performance surfing. Under this partnership, it was able to build a local state-of-the-art factory and expand its reach as the world’s leading surfboard brand.

Although there is a lot of competition for that top position in the surfboard market, a reader survey conducted by Stab last month named Channel Islands Surfboards as their favorite board brand of 2020. Additionally, Channel Islands is in the midst of one of its most profitable years in over a decade thanks to popular designs like the FishBeard, Happy and Rocket Wide—as well as a next-level flex technology known as Spine-Tek.

The driving force behind the brand’s success is greatly attributed to its star-studded team of surfers that worked closely with them to create and build the world’s best surfboards designed to help them win competitions and world championships. Over the past four decades, Channel Islands Surfboards has helped surfers like Kelly Slater, Tom Curren, Lisa Anderson, Kim Mearig, Adriano De Souza, and Sofia Mulánovich earn a combined total of 20 World Champion titles. Today, surfers such as Dane Reynolds, Lakey Peterson, Mikey February, Parker Coffin, Sage Erickson, Bobby Martinez, the Gudauskas brothers, Yadin Nicol, Eithan Osbourne and many more continue to build on that legacy, with another wave of young talents like Taj Lindblad, Alyssa Spencer and Luke Swanson right behind them looking poised to help Channel Islands deliver even bigger things in the years to come.

“I literally grew up in my mom and dad’s surfboard factory and was there to see how hard they and their whole family of employees worked to make Channel Islands one of the most highly regarded board builders in the world,” recalls CI Surfboards new CEO Britt Merrick. “When Burton partnered with us, they provided an incredible amount of support and shared their knowledge, which ultimately helped us to keep building the best boards possible right here at home in Carpinteria, California. This opportunity to take over ownership with my life-long friends that work here as well as having co-ownership with many of our top team riders is a dream come true for me—and has us all super pumped for what the future holds.”

The transaction from Burton Snowboards to CI Surfboards LLC is expected to be complete by early 2021, subject to customary closing conditions. All employees will remain at the time of closing and all athlete contracts will transition over to CI Surfboards LLC with no changes to existing agreements.

In 1977, Jake Burton Carpenter founded Burton Snowboards out of his Vermont barn and dedicated the rest of his life to snowboarding. Since its founding, Burton has played a pivotal role in growing snowboarding from a backyard hobby to a world-class sport by creating groundbreaking products, supporting a team of top snowboarders and pushing resorts to allow snowboarding. Today, Burton designs and manufactures industry-leading products for snowboarding and the outdoors. As a sustainability leader within the outdoor and winter sports industries, Burton is the world’s first snowboard company to become a certified B Corporation®. Privately held and owned by Donna Carpenter, Bur-ton’s headquarters are in Burlington, Vermont with offices in Austria, Japan, Australia, Canada and China. For more information on Burton, head to www.burton.com 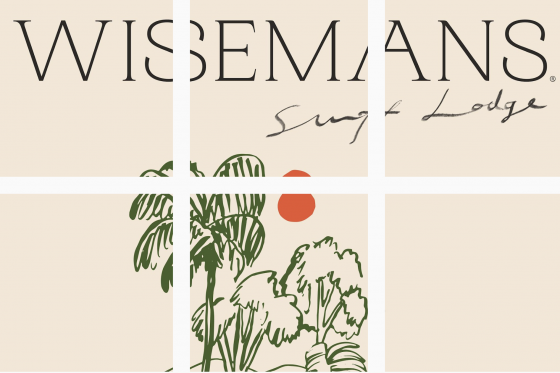 SYDNEY-SIDERS TO GET THEIR FIRST WAVE POOL 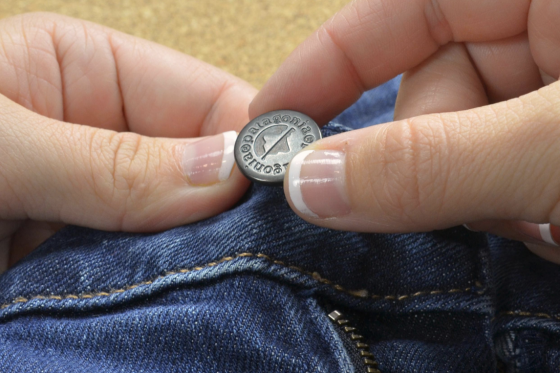