ASB MAGAZINE: The first episode in  SIMA’s digital 2020 Speaker Series features a conversation with Vans Global Brand President Doug Palladini. Hosted by industry veteran Rob Campbell from GroupY, Doug shares a comprehensive update on one of the world’s most successful brands. You’ll get insight on the overall state of business, including the e-commerce spike and how resources have been deployed to support a long-term strategy. Hear about Vans’ pandemic response and what specific steps have been taken to ensure the well-being of employees, like continuing to pay those working retail in full until stores reopen.

Find out how Vans has adapted quickly and found ways to execute effectively with a remote workforce. Since sending workers home from US headquarters in March, the brand continues to engage with its fans and enable creative expression through initiatives like Bouncing Off The Walls and The Shoebox Challenge, while also introducing innovative new programs like Foot The Bill, which directs profits from customized designs to valued partners.

Doug explains why Vans has taken such a strong stance in the movement for social justice, outlining what is being done now and plans for continued long-term support. He also shares examples of what strong leadership looks like in today’s environment.

“Consumers will more and more want to align themselves with brands that they feel a deep and emotional connection to,” says Doug. Click the video above to watch this relevant and insightful interview.

Doug Palladini is Global Brand President of Vans ® and veteran of the action sports + youth culture industries with more than 30 years of leadership across marketing, sales and product.

Doug was appointed to his current role in July 2016 and oversees the strategic direction of Vans’ global business, while enabling regional teams to develop and deliver local strategies to drive continued worldwide growth.

A long-time leader within the Vans brand , Doug has held various roles at VF. From 2004 through 2014, he served as Vans’global marketing leader. In May 2013, he was appointed as the Vice President General Manager of North America, where he was responsible for building Vans’ U.S, Mexico and Canada strategy, leading wholesale sales, owned retail, product merchandising, and marketing for the brand’s largest region.

Doug’s long history and deep connection to Vans’ brand pillars of music, art, street culture and action sports have led to many industry-leading marketing programs, including the development and launch of House of Vans, Vans’ vibrant social media community, and the creation of Vans’ global digital video platforms.

Doug has produced award-winning television for Fox and its networks, as well as feature films such as Pipeline Masters. He was theexecutive producer of the Vans Warped Tour documentary, No Room for Rock Stars, and Los Punks: We Are All We Have. Doug is also the author of the Vans tell-all coffee table book,“Off the Wall: Stories of Sole from Vans Originals.” 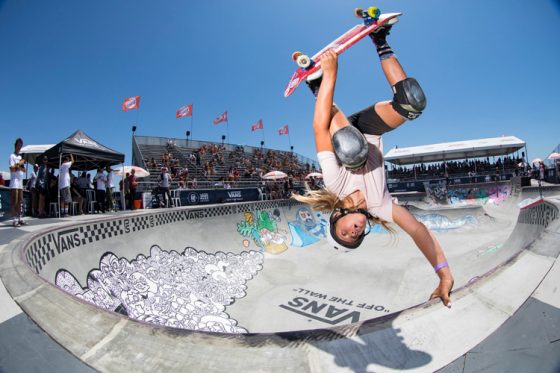 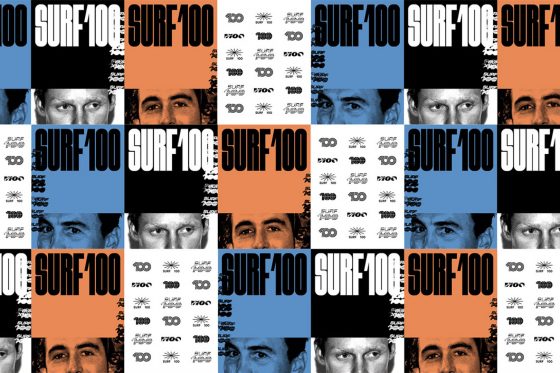