ASB MAGAZINE:  Stab announced details of their newest PPV format ‘contest’ SURF100. Due to COVID19 and the cancellation of the planned STAB High event earlier this year, organisers were left scratching their heads for a viable alternative. SURF100 is the brainchild of Stab Founder Sam McIntosh and Dane Reynolds. Surf100 is a 100-minute waveriding exposition that is judged live, by fans across the  internet in an innovative new format via PPV.

In the first rendition of Surf100, San Clemente’s favorite sons Kolohe Andino, Griffin Colapinto, and Ian Crane will paddle out for a 100-minute waveriding demonstration at Lower Trestles.

The surfers can ride as many waves as they want in the 100-minute session. Each wave will be considered a separate “clip” that can be used in their final “section”. Each section will consist of two clips—one right, one left—which will be judged out of 100 points apiece, 200 points total.

The show will be anchored with the no-holds-barred team of analysts and thought leaders, Dane Reynolds, Taylor Knox, and Selema Masekela.

The best section (two clip total), according to the internet, wins. 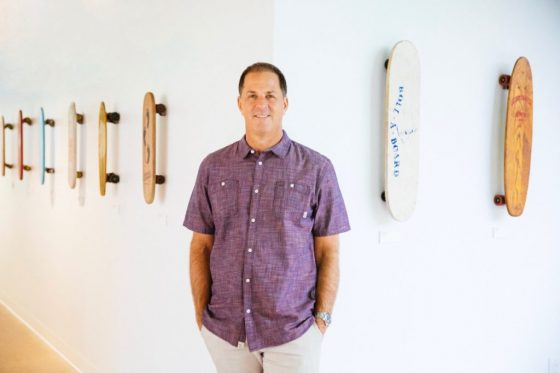 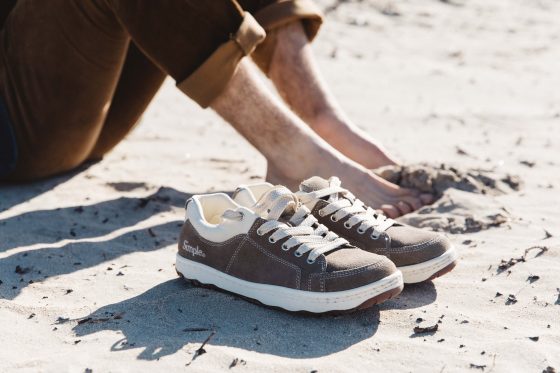