The new WSL Big Wave platform raises the profile of big wave surfing and empowers its athletes by capturing and showcasing more exciting big wave moments. Instead of waiting for swells to hit, the dynamic new platform will allow the WSL to be faster to react, going deeper into the action whenever and wherever the biggest waves are breaking. This will offer fans the most thrilling content, including strike mission highlights, and the latest news in the world of big wave surfing.

The Strike Missions series will track swell models and deploy WSL camera teams into the eye of the storm in order to showcase big wave surfing beyond competitions. With the launch of WSL Studios earlier this year, this new content will bring fans closer to big wave surfing than ever before through exclusive behind-the-scenes storytelling and unparalleled highlights.

“I am excited about the big picture here and looking at big wave surfing differently with this new platform,” said Keala Kennelly, reigning Big Wave World Champion. “The new approach is going to reflect the reality and adaptability of big wave surfing where these incredible feats happen at any time, and with WSL, I want to be able to share these epic moments with the world.”

The WSL will host two reimagined events this season at Pe’ahi, Hawaii and Nazaré, Portugal. The Jaws Big Wave World Championships at Pe’ahi will feature the best and most proven big wave surfers from around the world to decide the men’s and women’s Big Wave World Champions. Big wave surfing’s most iconic break, Pe’ahi (aka Jaws), is known as the greatest test of skill and courage in the paddle surfing universe. The Nazaré Tow Challenge will host invitees as they utilize jet skis to tow into Nazaré’s biggest waves. Nazaré is the home of world record-setting waves and will display barrier-breaking surfing in this never-before-seen competition.

“I am very excited about the new direction,” said Maya Gabeira, GUINNESS WORLD RECORDS™ holder for the Largest wave surfed unlimited (female). “Big wave surfing has so many great and unique voices behind it. It is more than just catching the wave – every athlete has a very different view and approach. We all have different backgrounds and different focuses. This all makes big wave surfing so special because, despite these differences, we are all trying to achieve the same goals. The Nazaré Tow Challenge will be very interesting to see how the dynamics come into play. It will be quite crazy to see the event run on its biggest day in challenging conditions, which is already a test for us when we go out there. Putting this in a competition perspective could really take this to the next level and showcase how different and unique this sport is.”

With the new platform, the Big Wave Award submissions and nominees will have a dedicated home to celebrate all the jaw-dropping moments. The Big Wave Awards continue to validate the GUINNESS WORLD RECORDS™ and all entries to the Big Wave Awards have the potential to break the current world records, which will be revealed at the annual awards gala.

As part of this new platform, the WSL will also launch the Big Wave Development Fund, focused on the next generation of big wave surfers. This fund will focus on big wave safety and workshops that help surfers build the necessary experience and skills to surf the mammoth waves in places like Nazaré and Pe’ahi.

The holding period for the Jaws Big Wave World Championships at Pe’ahi and the Nazaré Tow Challenge will open on November 1, 2019, and run through March 31, 2020. Mavericks will not continue as a WSL Big Wave event due to various logistical challenges, as well as the inability to run the event the last two seasons. That said, the Strike Mission series and the Big Wave Awards will very likely feature Mavericks content.

“We are excited to launch the new WSL Big Wave platform, which leverages big wave surfing’s unpredictability to share unbelievable moments as they happen,” said Pat O’Connell, WSL SVP of Tours and Competition. “The pace of big wave surfing is unique – a swell can hit with two-days’ notice and surfers need to be emotionally and physically ready to overcome the power of nature. This evolution of our big wave approach allows us to be present when these moments happen and further elevate big wave surfers by consistently providing new and fresh content to fans around the world.” 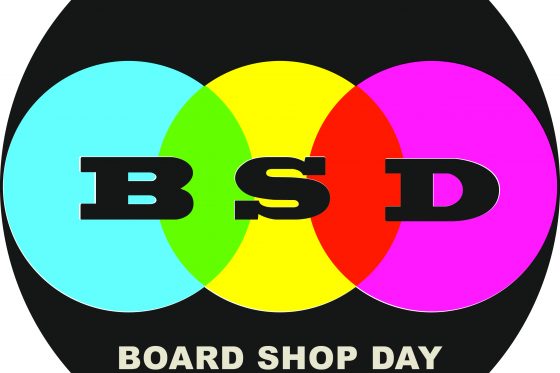 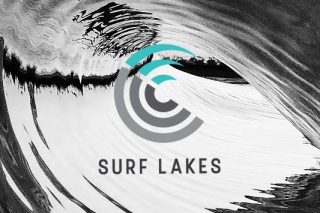 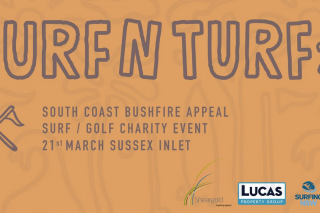 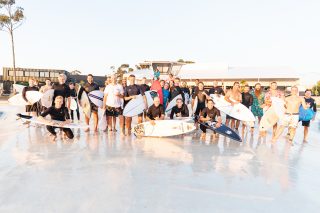 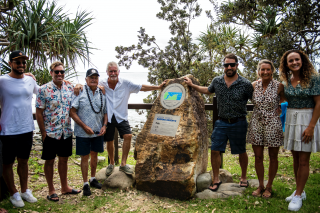 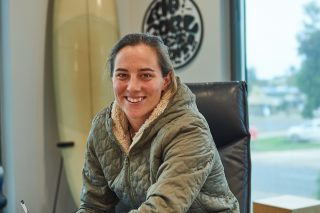 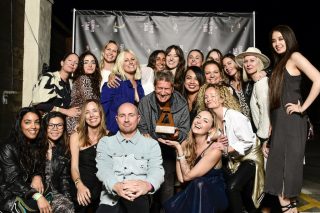 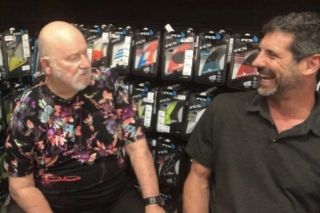