ASB MAGAZINE:   The waiting period has started for this year’s Bells Beach 50 Year Storm Invitational In Memory of Shaun Brooks. Organisers received votes from over 1,200 people this year, welcoming a lot of new names and younger chargers, including two local female surfers, to the special list of Invitees and Alternates. Surfers and members of the community gathered to celebrate the opening ceremony today, and now look forward to seeing big wave surfers compete to raise awareness and funds for mental illness.

The opening ceremony for the 50 Year Storm Invitational was held at Bells Beach on Saturday June 8 in spectacular weather. The ceremony featured a traditional Wathaurong Welcome To Country and the introduction of the Invitees, followed by community photo, and a party wave where throngs of surfers caught a wave together in an act of remembrance for Shaun and solidarity for mental health awareness. There was limited edition merchandise available for sale if you wished to donate towards the cause.

The event is set to be run on the most perfect big day of winter waves at Bells Beach, in a designated waiting period between June 8, 2019 through August 31, 2019. With all eyes on Bells, organisers will run the contest with northwesterly, offshore winds and large groomed conditions. The 50 Year Storm has invited 30 surfers to showcase their high-performance surfing at world-renowned Bells Beach.

Troy Brooks, former World Championship Tour surfer, and younger brother of Shaun (for whom the event is dedicated) once again polled the highest number of votes for this year’s event. Troy is the crowd favourite, with many people wanting to see him rip the famous Bells Beach waves apart. ”It’s a great time to get the Surf Coast community together, share a wave and drive awareness for mental health,” said Troy, adding that “Shaun loved big Bells, maybe not the sharing waves part, unless he was dropping in, but the idea is to get everyone involved and everyone joining in”.

A consistent run of swell has been pouring through the Bells Beach line-up the last few weeks, offering plenty of competitors ample opportunity to chalk up some great practise in challenging conditions.

The tight-knit Torquay surfing community and surf industry has swung behind the event, with over $15,000 being raised so far to benefit mental health programs in the local Surf Coast community. The event channels the fabled history of Bells Beach, with the name a cheeky reference to the 1991 cult movie Point Break, where the lead character Bodhi paddles out at Bells Beach in the “50-year Storm” never to return.

The waiting period for this year’s event begins on June 8 and closes August 31, 2019. Official information and updates will be displayed via the BellsBeach50yearStorm Instagram.

If you or anyone you know needs help, please contact Lifeline on 13 11 14 or visit the Lifeline website: https://www.lifeline.org.au 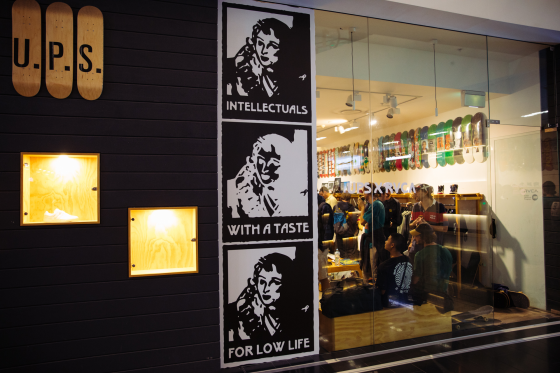 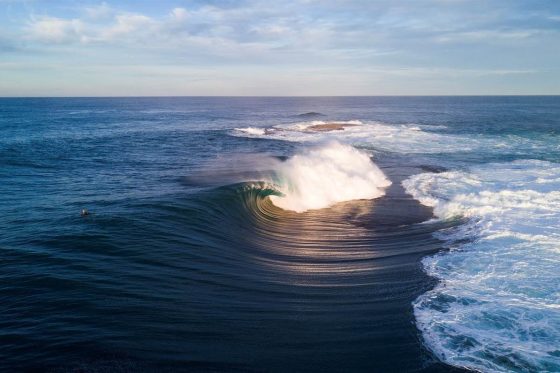