“He’s just one of those talents that kinda came on late, I feel like, in the last 3 to 4 years. He’s just come in so hot and he just blows my mind,” enthused Taj. 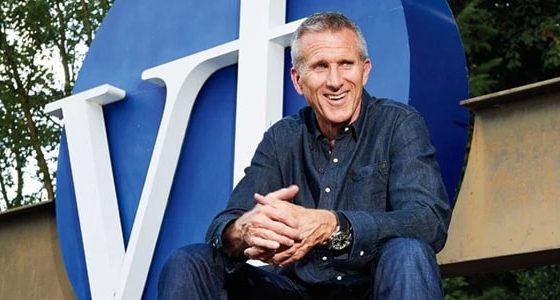 VANS ‘PANDEMIC QUARTER’ UP 9% IN APAC, LED BY DIGITAL