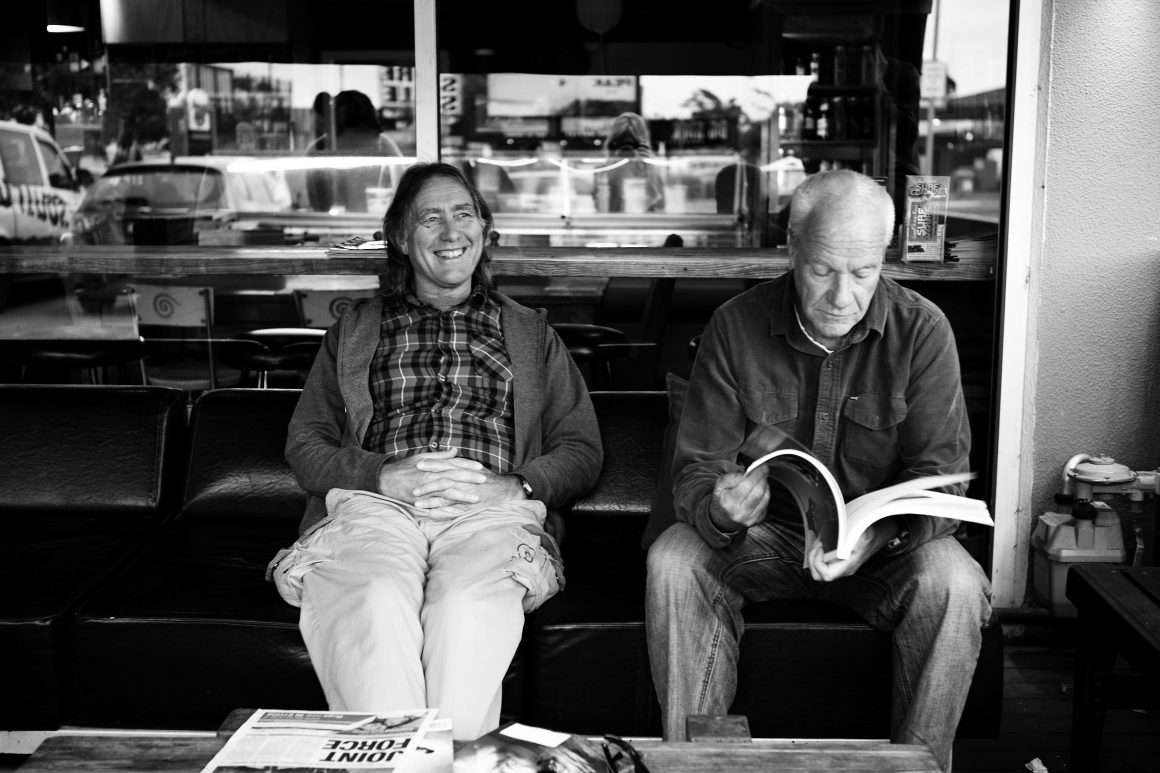 ASB MAGAZINE: Rip Curl has come on board for three of the four WSL championship tour events as the naming rights sponsor in Newcastle, North Narrabeen, and the welcome return of ‘The Search’ at Rottnest Island (WA)  continuing their long, uninterrupted  and generous support of professional surfing, despite a turbulent year in world sport.

“When the WSL told us they had three alternative World Tour events to sponsor after the Rip Curl Pro at Bells Beach got cancelled due to Covid 19 we did what comes natural and got involved,” said Rip Curl Founder and Australian Surfing Hall of Fame member, Doug ‘Claw’ Warbrick. The former WSL judge, competitor and Board Member sees it as a great opportunity to keep pro surfing rolling.

As announced today, the pristine nature reserve of Rottnest Island will host the fourth stop of the Australian Championship Tour leg. The island is offshore from Western Australia’s capital, Perth, and its breaks are some of the most consistent in the state. Strickland Bay, where the event will take place, is predominantly a left and is considered one of the best waves in south-west Western Australia.  A welcome return for Goofy’s on tour.

“This is a fantastic result for Western Australia and demonstrates how great the surfing opportunities are throughout our State,” said WA Tourism Minister Paul Papalia. “International and national viewers will be able to see how pristine the marine environment is around Rottnest Island and get a taste of what makes this island so special. The World Surf League competitors will also be able to meet the world’s happiest animal, the quokka, and experience firsthand Rottnest’s unique environment. The McGowan Government is very pleased to be able to support this new leg on the Australian calendar following our securing of the Margaret River Pro until at least 2024.”

“This one-off event represents another real opportunity for a WA female and male surfer to compete at the highest level possible in Surfing,” said Surfing WA CEO Mark Lane. “Bronte Macaulay and Jack Robinson are both examples of WA surfers who have been provided with a similar opportunity via Wild Card positions in the past – and have successfully taken the step to legitimately earn themself a full-time position on the World Championship Tour.”

Although Rottnest Island will remain open for visitors while hosting the event, spectators won’t be permitted at Strickland Bay because it is a broadcast-only event.

“Newcastle, Narrabeen and Margaret River have long-term pro surfing histories; and Rottnest Island gave us the chance to bring back the Rip Curl Search, which hasn’t run since twice world champion Gabe Medina won in San Francisco a decade ago. The Cup, The Classic, The Masters and The Search. That’s a great Quaddie to go for! Congratulations to WSL. They are working very hard to keep the Tour alive and we are privileged to be on board. 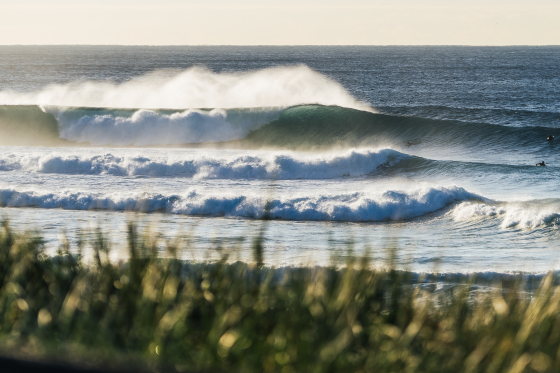