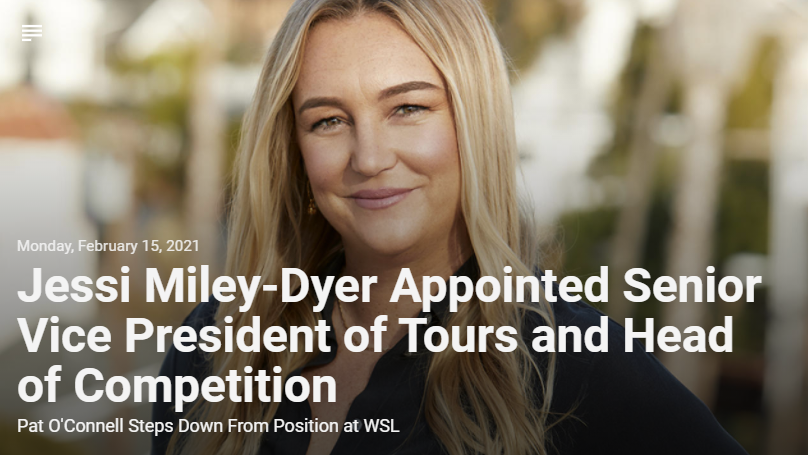 ASB MAGAZINE:  Congratulations to Jessi Miley-Dyer, former Championship Tour (CT) competitor, who has been appointed Senior Vice President of Tours and Head of Competition. Miley-Dyer will succeed Pat O’Connell and oversee all of WSL Tours including the Championship Tour, Challenger Series, Qualifying Series, Pro Junior Series, Big Wave, Longboard, and specialty events and series. O’Connell decided to transition out of his role to pursue new opportunities. Miley-Dyer will officially begin her new role on March 1, 2021, and be based out of the WSL Headquarters in Los Angeles, California.

“Surfing has been a passion since I was very young, from competing professionally to now leading an incredible team to shape surfing’s future,” said Miley-Dyer. “I feel very fortunate to have made a career doing something that I love, and something that has given me so much after retiring from professional competition. I am excited to lead the sport into a new era.”

Since joining the WSL in 2012, Miley-Dyer has been integral to professional surfing’s growth, particularly in the development of the women’s tours. Miley-Dyer served as the Women’s Championship Tour Manager from 2011 – 2013, before taking on her most recent role of VP of Tours and Competitions where she had responsibility for both the mens and women’s CT tours. Miley-Dyer has helped further opportunities for women with the addition of more competitions, and she played a key role in the WSL’s groundbreaking announcement in 2018 to award equal prize money to male and female athletes for every WSL-controlled event in 2019 and beyond, becoming the first and only US-based global sports league to do so.

“In a pivotal year for surfing, we have many unique opportunities to develop new innovations for our athletes and events,” continued Miley-Dyer. “I am excited to take advantage of this moment to positively transform our tours, while driving growth for the sport of surfing.”

Prior to joining the WSL, Miley-Dyer spent over 10 years as a professional surfer. She earned numerous accolades, including winning the first World Junior Championship and spending six years competing on the Championship Tour. During her competitive career, Miley-Dyer also took on the role of the Surfers’ Representative, which allowed her the opportunity to help grow the sport as an ASP Board Member and Director. Miley-Dyer was born and raised in Sydney, Australia, and earned her Masters Degree in Business from the University of New South Wales.

“I’d like to thank Pat for leading the Tours and Competition team over the past two years,” said Erik Logan, WSL CEO. “Having spent time as both an athlete and working in Tours & Competition for the league, Jessi is uniquely qualified for this role. Jessi is thoughtful and progressive, and has been a force in furthering opportunities for professional surfers. She has been at the heart of our biggest equality efforts, including equal prize money, increasing the number of women’s CT events, and improving the locations and competition conditions. I look forward to partnering with Jessi in this new role as we recommence the Championship Tour and crown our World Champions at the first-ever one-day WSL Finals in 2021.”

“Pat played a very important role in taking us in the right direction,” said Italo Ferreira, 2019 WSL Champion. “I’m looking forward to seeing where Jessi will take us next. I can see a bright future ahead of us.”

“I’m very excited to have Jessi lead Tours and Competition,” said Stephanie Gilmore, seven-time WSL Champion. “She has a holistic view of the tour since she was a CT athlete and a Surfer’s Representative, and has worked at WSL in different capacities. It’s also very important for future generations to have women in leadership positions, so Jessi’s appointment is transformative and inspiring.”

O’Connell, who took on the role in 2019, led the transformation of the WSL’s Tours and Competitions structure, reimagining the newly formatted Championship Tour and Challenger Series while enhancing the WSL’s development and specialty tiers. O’Connell decided to step down from his position at the WSL to pursue new opportunities, effective March 1. O’Connell will serve as an advisor to Miley-Dyer and Logan over the next several months.

“I’ve worked side-by-side with Jessi and I know she is the exact right person to lead the Tours and Competition team. Her experience, intelligence, and passion for the sport make her a perfect fit,” said O’Connell. “2021 will be a great year for surfing with the Olympics, and I’ll always be watching and cheering for the success of the sport and the athletes.

“I can’t even put into words how proud I am of everything we accomplished over the past two years. We’ve fostered new talent, created a new world title format, and introduced new tour stops. It has been a great experience. I am excited about the future of the league.” 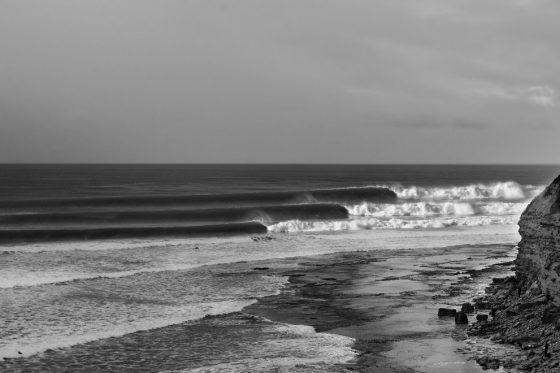 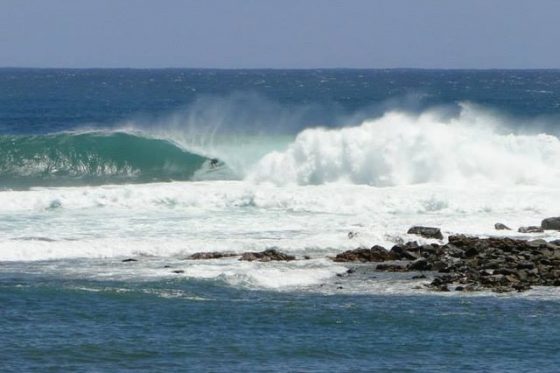