ASB MAGAZINE: Globe announced a new collaboration with the creative minds of Monster Children – ‘Refuse to Comply’. This is the latest in a series of shared projects that sees the pair intertwine Globe’s Low Velocity approach to clothing and footwear with the creative irreverence that is Monster Children. Monster Children is best known as a quarterly publication – but their influence extends beyond print. They’re a multi-dimensional creative entity that has produced some truly cutting-edge content and cultural commentary, and this work has seen them become a leading presence within the boardsports community.

‘Refuse to Comply’ is a limited-edition collaboration that features the hallmarks of Low Velocity – 100% organic cotton, PVC and phthalate-free prints, recycled non-virgin fibres, and more eco-aware choices in manufacturing and design. This is an approach supported by the brand’s decades of research and development in their skate footwear and apparel – allowing Globe to develop clothing and footwear that has been rigorously tested for fit, function and durability.

Monster Children called on Brooklyn-based band PC Worship’s front man, and multi-disciplinary artist, Justin Frye for the ‘Refuse to Comply’ artwork; whose artistic approach evolved out of years spent cutting up magazines, flyers, album covers, rolls of film, and repurposing their visual impact in a thoroughly DIY way. Frye’s artwork features throughout ‘Refuse to Comply’ in screen-prints and custom patch kits, and his influence has shaped the utilitarian design of each piece.

On the collaboration, Monster Children Founder Publisher Campbell Milligan has said: “We’ve worked with Globe on many projects over the years. Product, films and gatherings. ‘Refuse to Comply’ marks a new approach to product design for us, we’re stoked to put out a range with Globe’s Low Velocity environment-aware materials and production processes.”

The range is available now online through both Globe and Monster Children, and in retail stores across Australia, North America and Europe.

United by over three decades of boardsports, street culture, design and film, GLOBE represents an international network of riders and designers. Emerging out of the Melbourne underground skate scene of the 1970s, Australian brothers Stephen, Peter and Matt Hill started a skateboard distribution business that set off a new movement in Australia and eventually led to the launch of the GLOBE brand in 1994. GLOBE is premium boardsports footwear, apparel and skateboards. Globe’s head-to-toe Globe surfers include Taj Burrow, Dion Agius and Shaun Manners, along with Austyn Gillette, Mark Appleyard, Sammy Montano and Aaron Kim on the Globe Skateboarding team.

What is Monster Children? Is it a magazine about the joys of nude yarn bombing? Does it have something to do with shoplifting and throwing fruit at cars? Is Monster Children a plastic bag filled with dirt and hair? No. It is none of those things. Monster Children is an aesthetic, a lifestyle, a vision shared by creative forward-thinkers who believe, above all, that fun is the most important thing in life (after air, water, and food).  Published quarterly, Monster Children magazine is a precious, collectable artefact that never finds its way to the recycling bin. Monster Children lives forever on the world’s bookshelves and coffee tables, while all the other mags become eco-friendly toilet paper. Monster Children is also a website, were you’ll find news, views, photography, film, art, and a bunch of other cool stuff that we and our global audience are obsessed with.

And as more and more titles disappear beneath the inexorable wheels of the digital age, Monster Children continues to flourish. Why? Because it’s rad, that’s why. 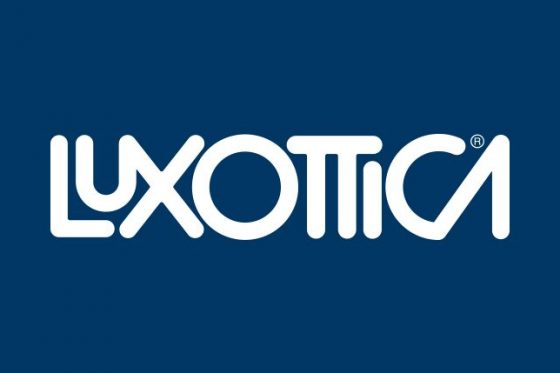