ASB MAGAZINE: After two short years Blake and Lauren Johnstone have closed the doors on Mob Store. MOB or Members Of the Board was the first new surf shop for 20 years in Cronulla. MOB’s shop was located in the same building as what was possibly Cronulla’s first surf shop, in 1965. The Johnstone name is an integral part of Cronulla’s surfing history with Blake’s dad Wayne working in the industry in the 1970s.

“The end of an adventure. Thanks to everyone who showed us support over the past two years and a massive thanks to my best friend and wife (Lauren) for everything she has done. It’s time to put 100% into CSA and coaching the next generation of groms,” Blake Johnstone announced via social media.

However, Blake Johnstone says there are still plans to continue a small ‘store’ at Cronulla Surfing Academy at Wanda Beach. CSA has over 30 demonstration boards to try before you buy with coaches available to offer an experienced view.

Johnstone told ASB that highlights of the two years at MOB included the Cronulla Big Wave Awards and The Mob Store Charity Tag Team, which as part of Surf Retrospect last year raised $5000 for Headspace. Johnstone plans to continue those events at CSA. Other highlights include finding employment for his team of coaches including current WSL number 7, Connor O’Leary. 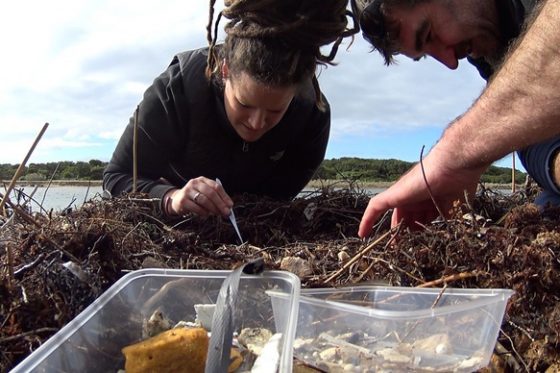