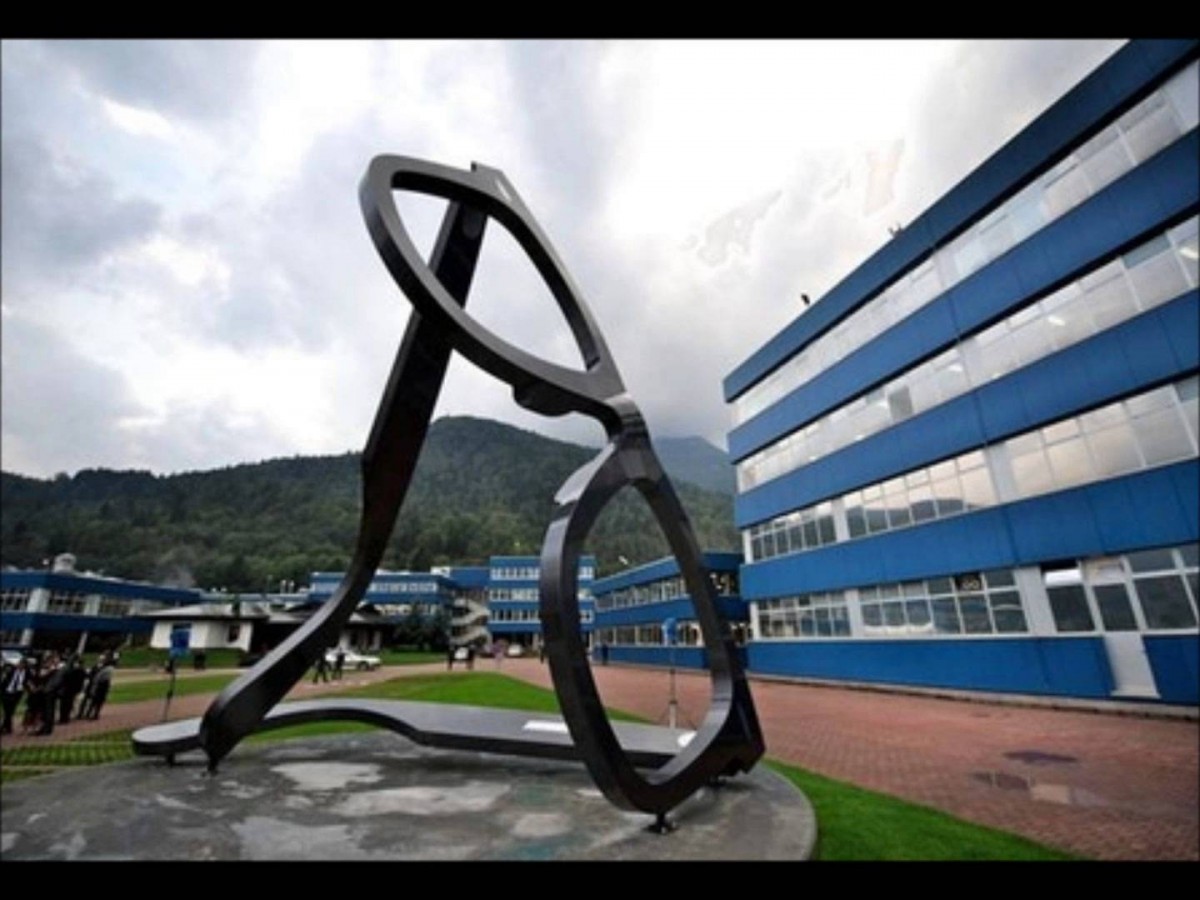 LUXOTTICA MERGER UNDER INVESTIGATION IN NZ

ASB MAGAZINE: A proposed global merger between two eyewear giants Essilor, and Oakley sunglasses parent co Luxottica is being investigated by the Commerce Commission in New Zealand. If mergered the eyewear companies would be called EssilorLuxottica. The commission is investigating whether the merged firm could reduce competition and lead to higher prices for shoppers in New Zealand.

RCG retail expert John Polkinghorne said New Zealanders were unlikely to feel a price rise for eyewear if the merger went ahead. Essilor is a French company that supply’s wholesale prescription lenses to opticians in New Zealand and owns online store clearly.co.nz.

Essilor and Luxottica already have a commercial relationship. Essilor supplies prescription lenses to Luxottica, which in turn supplies complete prescription glasses to consumers through opticians.

The companies have said the merger would be “complementary” and in the interest of customers with little change in prices. “The deal would generate significant synergies and innovation and would be beneficial to customers,” said Essilor.

The commission has called for submissions on the proposed merger. A Commerce Commission spokesperson said the commission had the power to approve or decline the application.

If the application was declined Essilor and Luxottica could not merge their New Zealand businesses. RCG retail expert John Polkinghorne said: “I think we’ll see different brands start to rise and fall. The price is hard to say, it might go up slightly but I don’t think there will be a noticeable change in price.

“Mergers certainly can raise prices for consumers and that is why the competition authorities take a good hard look at them.” Main competitor Specsavers have said the merger needed to be viewed with caution.

Specsavers retail director Brenda Thompson said: “Mergers are a continuing trend in optics, but this is a significant development which will result in huge supply chain and retail implications for the industry and consumers worldwide”.

“It is unlikely that the impact of the merger will be felt by consumers straight away but we will watch with great interest how the new organisation will arrange itself.” 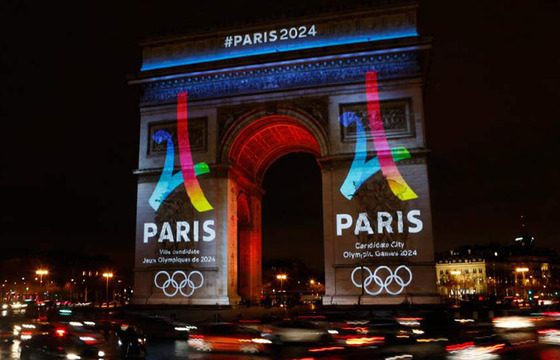 IOC ANNOUNCEMENT REGARDING 2024 AND 2028 OLYMPIC GAMES 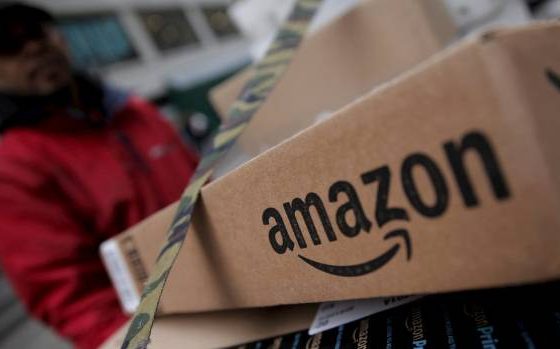