ASB MAGAZINE: NevHouse has won the coveted Global Entrepreneur of the Year, awarded by the Royal Family at St James Palace, London (UK) yesterday. It’s a remarkable achievement for founder Nev Hyman being voted the Global Entrepreneur of The Year from 25,000 registered social enterprises worldwide as part of the HRH Prince Andrew, the Duke of York’s brainchild – Pitch@Palace award. Hyman described the achievement to Channel Seven as “like getting the best barrel of your life at Burleigh Heads, with all the Burleigh Boardriders boys watching on!” The story was first reported by Hugh Whitfield for the Channel Seven network.

Founded in 2013 by Nev Hyman, NevHouse takes recycled materials and turns it into low cost ‘rapidly deployable’​ housing solutions for people who live in slums or no where at all. The company works with foundations, charities, corporate enterprise and government to deliver structures that are built in just a few days and that work on or off the power grid. This means entire communities can be re-built in a short space of time and at an affordable cost. The company is united in its vision of making a positive impact on global housing, education, health, the economy and the environment. 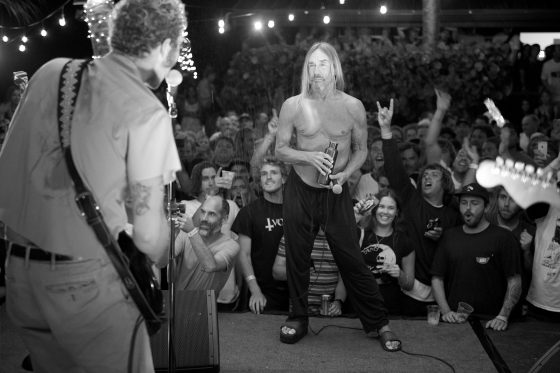 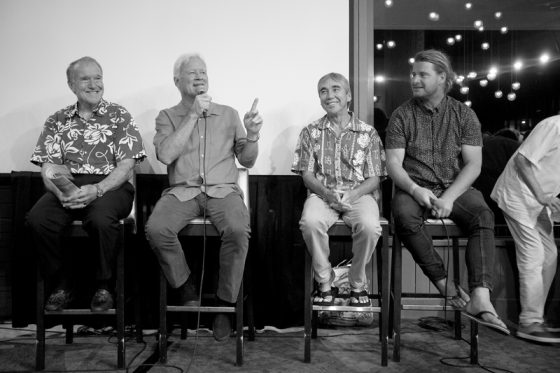