ASB MAGAZINE: Sunshine Coast based swimwear label Hive announced it will close at the end of the summer season after twelve years in business, during which it won several awards and supplied stores across Australia and internationally. Owner Kat Hogg told local press she has chosen to go out a winner, bringing the label to an end that respected that success in a market increasingly impacted by global currency fluctuations and the dominance of Chinese mass production over unique brands. Kat said the growing impacts of those influences had raised questions about the return on investment.

Hive claims to have successfully pioneered the market for fit-for-purpose surf swimwear for women and became a sponsor of several of the new-generation Sunshine Coast surfers now making their presence felt on the sport, including world tour competitor Keely Andrew, Isabella Nichols and Jaleesa Vincent.

It also supported women’s surfing at a grass roots level on the Sunshine Coast. Started in 2005, Hive Swimwear at its peak sold in 100 Australian stores and held 40 international accounts for a product whose designs and prints were developed by Kat and her Noosa-based graphics team.

In her first foray into business on her own, Kat was awarded the 2007 Queensland Small Business Champion Award and was named the 2014 and 2016 Sunshine Coast Swimwear Designer of the Year.

“We’ve had a lot of success, it’s been a fantastic chapter and I’m now ready to move on to the next stage,” Kat said. Kat said she loved the creative industries and being involved in design but had learned so much more from being involved with the business, invaluable skills she said could be used in a number of different areas.

“I’m happy with the success we’ve had in a competitive industry,” she said. “I can walk away saying I’m proud of that, it’s made me feel good as a person.”

As to her next endeavour Kat is either not sure or not saying.

“I’m not the kind of person not to do anything,” she said. “But first I want to finish the brand the way it deserves.” 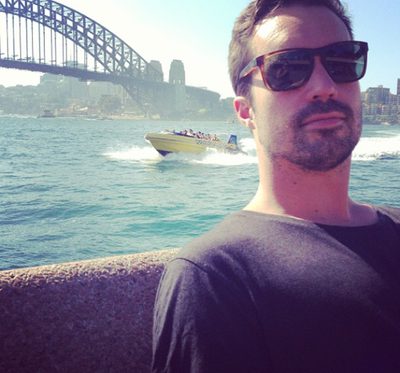 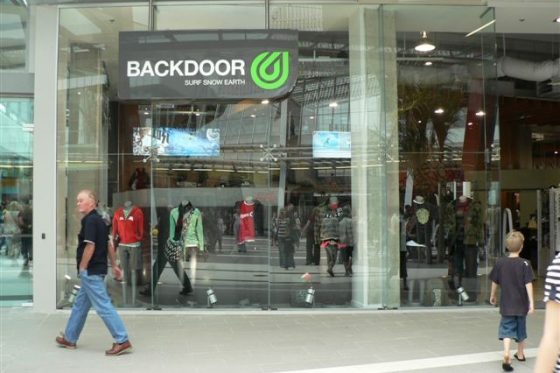