ASB MAGAZINE: It’s never easy hearing about a store closing, whether it here or whether its overseas, the boardsports community is pretty tight. A visit to Santa Monica won’t be the same, without a stop at ZJ Boarding House, which has been a hallmark of Main Street since 1988. ZJ’s announced via Instagram that it will close its doors, due to unresolved lease negotiations between Boardriders, the parent company, and the landlord.

ZJ has been an essential part of Santa Monica’s surf and skateboard community for three decades and fostered a close-knit family of employees and friends who will greatly mourn its closing. It is one of several stores with more than 30 years of service that announced they were closing their doors in Santa Monica this week.

“It really has come clear to me how much this store means to the community in the last 48 hours. I’ve got customers, staff, and alumni in here crying,” Todd Roberts, Co-Founder of ZJ Boarding House told the Santa Monica Daily Press.

“Manny, who is at the front door, hasn’t worked for me in a decade. He found out from one of the other employees and came in and was like ‘I’m working for free I just want to be here’. The store is bigger than all of us. It’s become a hub for a tribe that loves board sports and nature and the ocean.”

Since Governor Newsom allowed retail stores to reopen on May 27, business at ZJ Boarding Store has been booming. According to Roberts, people want to skate and surf as much as possible right now, since many activities are shut down and many people are out of a job.

Despite ZJ’s sales have been high, the lease negotiations were unable to be resolved in the current climate. Regardless of COVID, ZJ was planning to temporarily shut down on September 1 as the building needs a new roof and to be retrofitted with iron girders.

“It’s closing because of an unachievable lease agreement that makes sense for the Boardriders to sign a long-term lease,” said Roberts. “Because they couldn’t put together an agreement of what was fair rent for March until now and during the closure period, we are parting ways with this space.”

The decision to close was not in Roberts’ hands as the store was sold to Billabong in 2015, who was acquired by Boardriders in 2018. While ZJ was doing excellent business recently, many of the 80 plus stores Boardriders own in America are closed or struggling, according to Roberts. Therefore, Roberts believes it is difficult for Boardriders to work out a deal if this particular landlord is not willing to budge while other stores are receiving concessions and rent abatements.

“It feels like to me it wasn’t necessarily ego, but it was two wills and they are pushing against each other and what’s getting lost in translation is a company that is very special,” said Roberts. “It’s super sad that not only are we going to shutter this door, but also a connection to this community.”

While it appears that ZJ Boarding House is ending its tenure on Ocean Park Blvd and Main St, a possible new future location is not out of the question, according to Roberts.

“There is hope for it, but this feeling that we have here is going to be hard to duplicate,” said McNulty. “Even though it really is four walls and a roof, it’s us that work here that give it this vibe. We can go somewhere and it will still be ZJ, but it will be hard not being on this corner.” 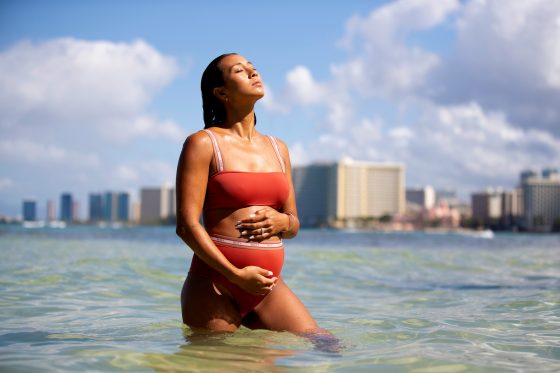 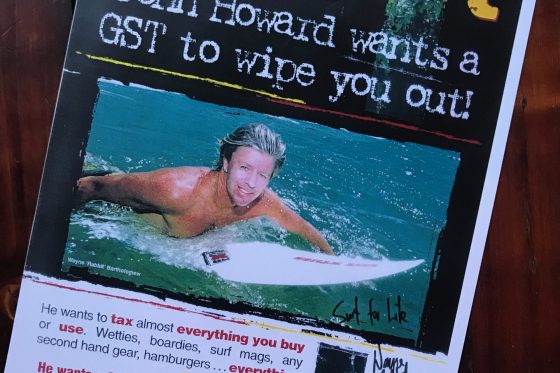 RABBIT BARTHOLOMEW TO STAND FOR BURLEIGH