ASB MAGAZINE: The World Surf League today announced that Wingman Beer has signed as the official beer of the 2020 Australian Grand Slam of Surfing. Wingman Beer will continue its love and support of sport in Australia partnering with the WSL for events in New South Wales, Queensland and Western Australia as part of the global WSL Countdown Series.
“We’re really happy to bring Wingman onboard as the official beer of the Australian Grand Slam of Surfing,” said WSL Asia Pacific Commercial Director Scott Hargreaves. “Wingman aligns well with WSL as they strive to bring their consumer a quality product in a responsible way. This is most evident through their offering of mid-strength and 0.0% beers. We’re excited about this fantastic partnership with a great company.”
Will Chambers, General Manager – Wingman Beer, said, “As a 100% Australian owned and brewed beer, Wingman Beer is thrilled to partner with the World Surf League and support the Australian surfing community in this unique series of events. We are excited to integrate our upcoming content via the World Surf League’s world market leadings digital platforms, and the opportunity to pair Wingman’s clean, crisp, lager with world-class surfing is an important step in our brand’s journey. The Wingman always has your back, so fly safe, and stay tuned for access to our range of full strength, mid-strength, and soon to launch 0.0% beers”
The partnership will see Wingman integrated across the Australia Grand Slam of Surfing broadcast including the Wingman Wave Report, Wingman Match-ups for the semi-finals and finals at the Qld and NSW events, and the Ultimate Wingman Session for the Heritage Heat in WA.
The Australian Grand Slam of Surfing will be held in three different locations with the addition of the Tweed Coast in regional NSW to Margaret River Main Break, Western Australia and Gold Coast, Queensland, pending state border restrictions.
The broadcast-only ‘strike mission’ style events, not designed for spectators due to COVID, will see WSL surfers based in Australia given just three days’ notice within the competition window, to travel to each location to compete over two days. Surf conditions will determine which location is surfed and when to make sure surfers compete in the best conditions possible.

Adding to the high stakes, men’s and women’s overall series champions will each win $20,000AUD to donate to a charity of their choice. The Australian Grand Slam of Surfing will run across the nation between September 1 and October 31 and be broadcast live on worldsurfleague.com, Channel 7 (7Plus), Fox Sports Australia (Kayo) and Sky Sport NZ. 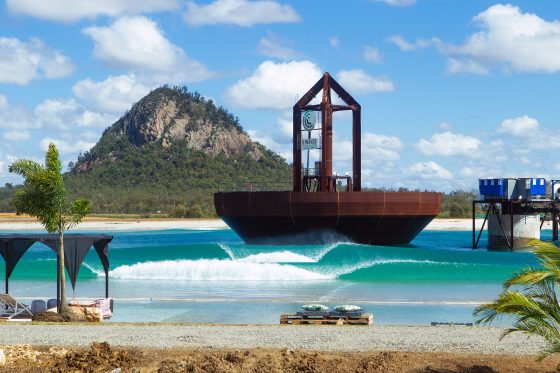 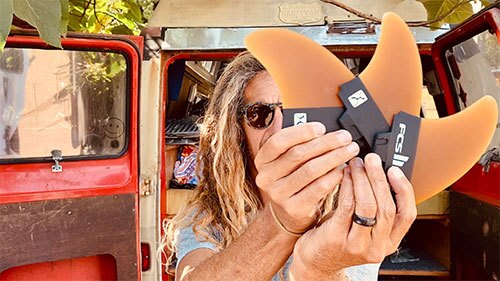 ROB’S MACHADO’S GOT A NEW FIN