ASB MAGAZINE: The Woolworths Australian Junior Surfing Team has finished 4th in the overall team standings at the 2017 VISSLA ISA World Junior Surfing Championship in Hyuga, Japan.  On the final day of competition, Team USA narrowly held off Team Hawaii to be crowned Team World Champion. Dylan Moffat, Australia’s sole individual finalist, was in sensational form all week in the Under18 Boy’s division, finishing with a Copper medal in the main final after accruing a 11.63 two-wave total

Trailing USA by only 263 points, Team Hawaii earned the Silver Medal with five individual medals of their own, Japan with the Bronze, and the Woolworths Australian Junior Surfing Team with the Copper. 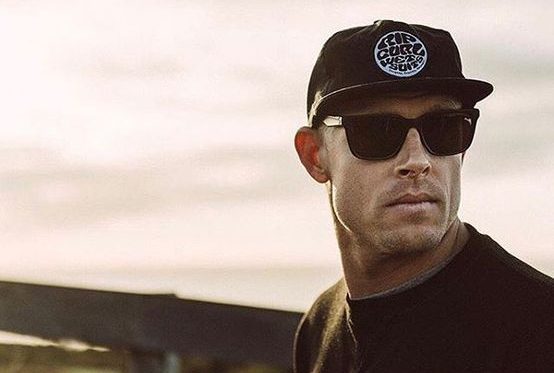 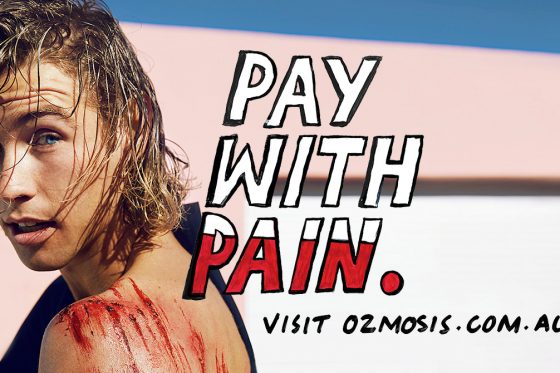