ASB MAGAZINE: The World Surf League (WSL) today announced the appointment of Will Chignell as its Chief Marketing Officer. Chignell joins the WSL at an exciting time for the organization, and he will support CEO Sophie Goldschmidt and her executive team in leading the company in 2018 and beyond. In his role, Chignell will oversee global marketing, brand, social media, PR and communications.

Chignell joins the WSL after holding high-level executive positions at the America’s Cup, where he was Chief Marketing & Communications Officer, and at The Rugby Football Union, which hosted the Rugby World Cup in 2015. Prior to these roles, he ran his own Marketing & Communications Consultancy, and previously was an international broadcaster for SkySports. Chignell’s successful track record across the Marketing and Communications fields will be vital to the future growth of the League.

“We’re very fortunate to have Will join the organization,” Sophie Goldschmidt, WSL CEO, said. “He’s a proven and respected leader in the Marketing and Communications arena, with broad experience across the world, in many events, in a variety of sports. As Chief Marketing Officer, he was instrumental in the success of the compelling, profitable America’s Cup last year, which WSL can learn from as we look forward. The future is bright for WSL and the sport surfing in the coming years.”

“I can’t wait to join such a talented, passionate team, and a brand and sport that has such enormous potential,” Chignell said. “There are many landmark events on the horizon, and the WSL, the sport and the athletes have an amazing story to tell.” 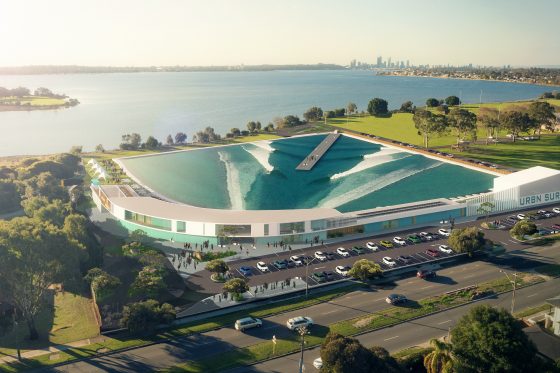 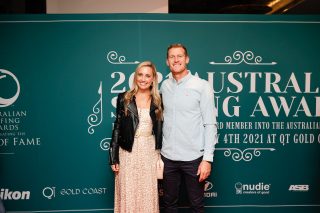 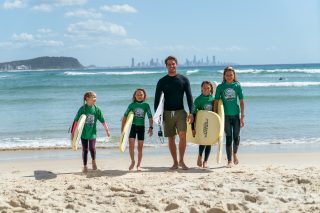 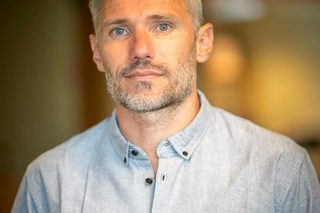