ASB MAGAZINE: Check out Quiksilver’s latest.  Australia; Gone Tomorrow. From the Goldy to King Island to Western Australia and the beaches, reefs and point breaks in between, the Quiksilver team were chasing swells, here today. Gone Tomorrow.

According to the script:

Australia was a blur. There were too many waves. Too many pies. Too many late nights and early mornings. We spent time in three different regions. We did strike missions. We got chased out of the water by sharks. We got skunked. We got barreled. We got loose. We were there for over six weeks, but it all flew by in a flash. Here today. Gone tomorrow. Forever in the now. See you next time, Australia. Surfers – Zeke Lau Mikey February Jeremy Flores Kanoa Igarashi Connor O’leary Mikey Wright Jesse Mendes Steph Gilmore Leo Fioravanti Kael Walsh Rio waida Cody Young Micky Clarke Filmers – Wade Carroll Dane Burnheim Cole Yamane Brent Bielmann Music – Chiwoks 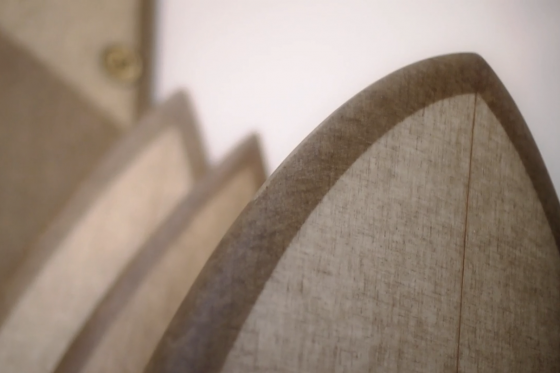 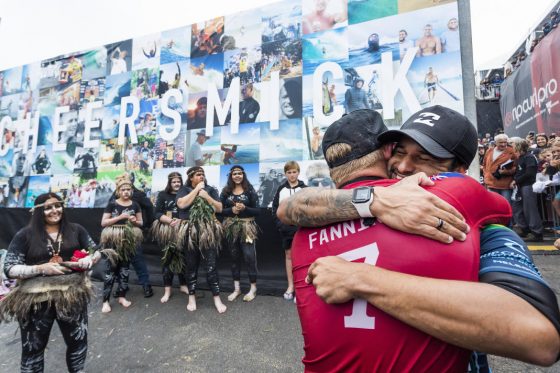 AN ANALYSIS OF THE HASTAG #CHEERSMICK