ASB MAGAZINE– Stokehouse Unlimited, parent company to Vissla, Amuse Society and D’Blanc will launch a new women’s line with Australia set to be the first global release destination for Sisstrevolution: a modern surf brand for the new generation of female surfers. Showings will begin in September with a small hi-summer capsule collection delivered in December.

The Sisstrevolution brand ethos will be expressed by aligning with a band of SISSTR surfers, creators, free spirits and adventure seekers. The brand name unmistakably feminine also evokes a feeling of empowerment, harmony and forward movement.

“For some time now, we have been asked to develop a women’s line with similar pillars to that of Vissla, so (SISSTR) is in response to that demand,”said Stokehouse Australia GM, John Mossop.

“We’ve spent a fair bit of time globally looking into the women’s market and we feel the product offer hasn’t evolved in line with the tremendous advances in performance and participation,”John Mossop told ASBMAG.

Paul Naude Founder + CEO of Stokehouse Unlimited said, “Girls collectively around the world have developed for themselves a strong female surf culture both in and out of the water. What’s happening in women’s performance surfing and free surfing is amazing and we are excited about the opportunity to be a part of this growing movement.”

Recognizing the swell of talent that has surfaced in women’s competitive surfing the brand plans to sign a WCT title contender in 2019 but says John Mossop it’s too soon for any commentary on signings.  However, SISSTR has made its intentions clear that it want a presence on the WSL.

The premiere SISSTR collection is composed of swim, apparel, accessories and wetsuits and will debut to buyers globally in September. The design is vibrant, young, real, modern and functional catering to surfers, beach lovers and eco-conscious female consumers in the 12 to 25-year-old demographic.

Commenting on the segmentation between its two women’s lines, Stokehouse John Mossop says;

The brand market launch will be in late October as co-sponsor with Vissla’s ISA World Junior Championships, followed by the full collection release in December for the Australian market, and in February for North America and rest of the world. 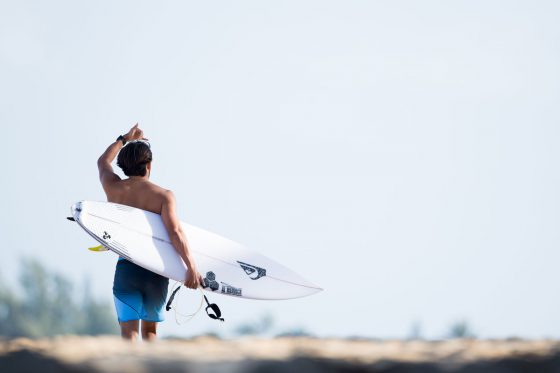 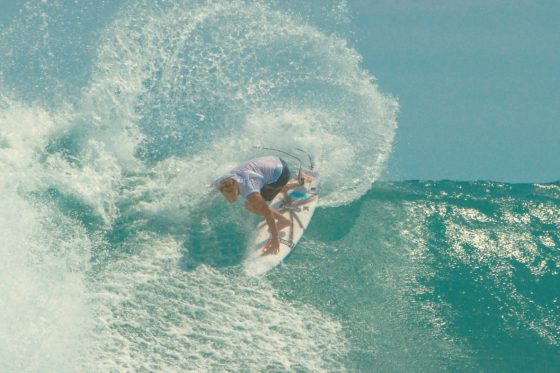