ASB  MAGAZINE: According to reports in the mainstream press, former Billabong owned swimwear brand Tigerlily has gone into voluntary administration, citing the impact of COVID-19 as one of the reasons for the decision. Tigerlily was founded in 2000 by model Jodhi Meares and is now wholly owned by private equity company Crescent Capital Partners, who bought the company for $60 million in 2017 from former owner Billabong, who purchased the label in 2007.

Tigerlily has 30 stores across the country as well as an online store.

Recent executive departures suggest the company had been on the rocks for some time, with Chief Executive Officer Chris Buchanan and Chief Financial Officer Steven Hill both leaving the business in the last few months.

Tigerlily  also recently completed a brand refresh, shifting its focus towards apparel and sustainable fashion. According to ActionWatch the company had shown some good margin improvement in 2020, but a sharp 74% decline in sales with the average independent surf retailer.

The company appointed administrators from Korda Mentha, citing the fallout from COVID-19 as one of the reasons for the decision. Administrator Scott Langdon said the retailer has seen a drop-in sale and the recent pandemic was the “core reason” for its collapse.

“It reduced the number of people coming through shopping centers, which reduced sales in an already challenging environment,” he said.

“A sale of business process will commence immediately and we expect a high level of interest in the business given the strong brand and its reputation.”

Mr. Langdon said Tigerlily will trade on a ‘limited basis’ through the administration process. 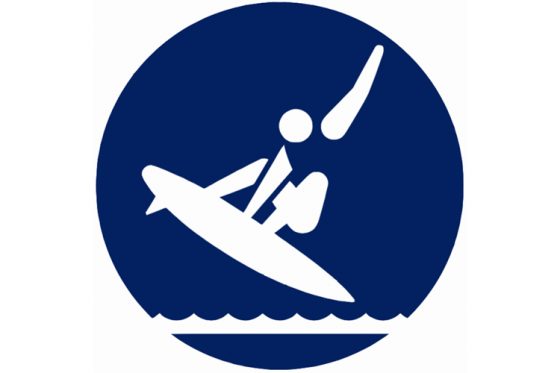