ASB MAGAZINE: Day five at the 2019 ISA World Surfing Games presented by Vans got underway in the best possible fashion for Team Australia with a massive victory in the Aloha Cup Final. Australia won their semi-final battle, taking down Team USA and Team France in the process. In a complete team performance, the Aussies came in the gate with 2 minutes to spare after Sally Fitzgibbons anchored with an 11 point two-wave combo. Ryan Callinan posted the highest single-wave score of 8.3 points and backed it up with a 6 point ride before Nikki Van Dijk cemented the team’s lead with a 9 point two-wave total.

Owen Wright came out of the gates firing off two solid scores of 6 and 7 points to allow Fitzgibbon 14 minutes to seal the deal.

The Final went down to the wire with the team battling the USA and South Africa all the way. Eleven-time World Champion Kelly Slater and Sally Fitzgibbons went toe-to-toe as the last two surfers for their country. Fitzgibbons had to settle for two quick scores at the death to get to the gate in time while Slater pulled up short on the sand by five seconds, giving Team Australia the win over South Africa in the process. The celebrations in the Aussie tent were loud and proud.

The ISA Aloha Cup is a team relay event that features two men and two women from the top eight teams from the 2018 ISA World Surfing Games in Tahara, Japan. There are two semifinals and a final where each surfer catches two waves in their leg of the relay before tagging in the next teammate. The total of all surfers’ waves becomes the final team score.

Owen Wright surfed to victory in his first heat of the event, taking down Ecuadorian Israel Barona and Russian Egor Volkov with a 12.93 point total in what was a slow heat. Wright nailed the two best waves in the wind effected conditions to advance.

Round two of the men’s draw is set to continue tomorrow with all three Aussie men in action. The Draw is subject to change depending on conditions.

For full results and scores go to  https://isasurf.org/wsg/2019/en/results/

According to the Olympic qualification system, the top ten eligible men and eight women, maximum two per country, at the end of the 2019 WSL CT season, will earn qualification slots for the Tokyo 2020 Olympic Games. This end-of-year ranking will also be used to determine who is nominated to be members of their national surfing teams at the 2020 WSG.

The 2019 ISA World Surfing Games is also an Olympic Surfing qualifier itself, awarding Tokyo 2020 slots on a continental basis to the top finishing eligible man and women from Asia, Africa, Europe, and Oceania. The Americas’ qualification slots will be determined at the Lima 2019 Pan American Games in July.

Team Australia is proudly supported by the Australian Institute of Sport. 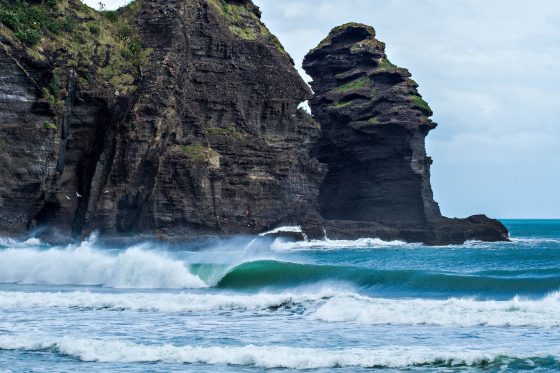 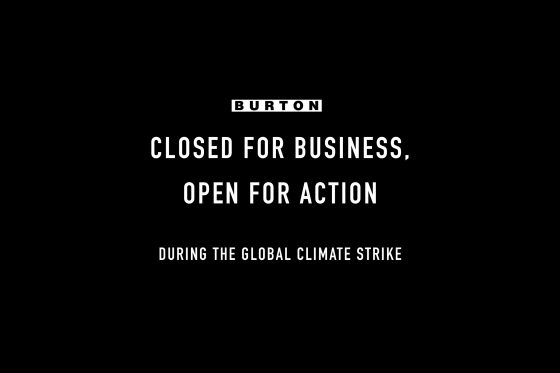