First place fundraising team BlackRock raised just under $36,000 and used their win to select Mark “Occy” Occhilupo as their designated pro. Occy said, “It’s been a great day, lots of fun and good conditions for little waves, all for a worthy cause.” Inloop Macquarie raised $27,000 and surfed with Toby Martin; the Australian Lawyers Surfing Association raised $16,000 and selected Beau Mitchell.

Billabong was one of the many corporate partners that supported the event by providing athletes to surf in the comp.

“Billabong and its athlete team have long been huge supporters of the work SurfAid undertakes and of the very real difference it makes in local communities,” said Steve Asmus of Billabong.

The SurfAid Cup is a great event that brings together a cross-section of the surfing community to raise vital funds. Over the years it’s developed a real sense of camaraderie between teams out of the water and a fair bit of healthy competition in it,” added Steve Asmus.

Wilson Parking overtook GSI for third place, while Allan Hall took home second. Team Aquabumps, surfing with Matt Bemrose, took home the Championship. Eugene Tan of Aquabumps says “Aquabumps is a massive supporter of SurfAid, we  truly believe in what they do. After spending so much time in remote Indonesia it’s a pleasure to assist in raising money for such a good cause. It’s an even bigger pleasure to win the salubrious SurfAid Cup in such heavy competition!” 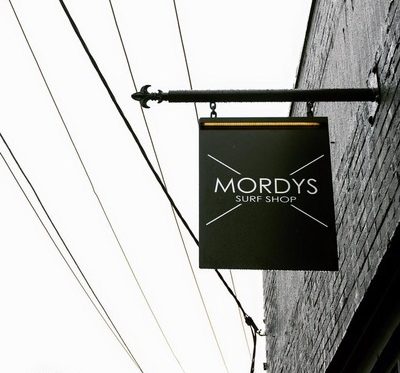 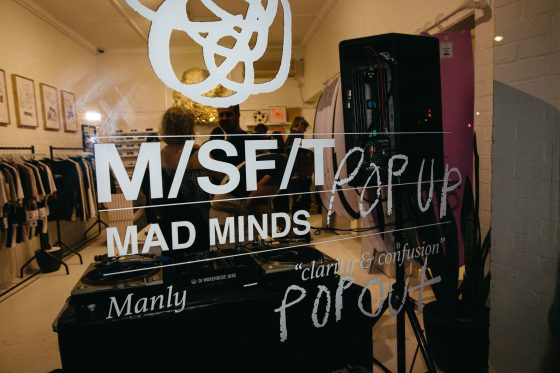