ASB MAGAZINE: SurfStitch has sold Rollingyouth, the owner of Stab Magazine, back to its co-founders for a nominal sum after buying the media group for approximately $6 million during an ill-fated acquisition spree. The administrators of SurfStitch Group, John Park, Quentin Olde and Joseph Hansell of FTI Consulting, announced the sale of Rollingyouth Pty Ltd which was confirmed on Stab’s website on Monday. Mr. Park said Stab Magazine, had been sold to Rollingyouth Media Pty Ltd, a company owned by Stab co-founders Sam McIntosh and Tom Bird for a nominal cash consideration. Discussions had been under way for months before SurfStitch went into administration.

According to a report in the Financial Review, Mr. McIntosh and Mr. Bird sold the business to SurfStitch in May 2015 for $2.26 million in cash and 2.43 million SurfStitch shares worth $3.6 million at the time.

Mr Park said SurfStitch Group and Rollingyouth Media would maintain a close commercial relationship, with both parties entering into a three-year agreement for the supply of marketing and content development and advertising services to the SurfStitch Group.

Sam McIntosh announced the sale on STAB, observing “We’ve been in talks for some time, and were trying to get the timing right. And while I can’t reveal what “nominal” sale price is, what I will say is this: There isn’t exactly a queue trying to buy print titles, let alone in surf,”

“SurfStitch were a partner of ours before and will continue to be in the future. And, they had always loosened our leash enough for us to operate in isolation.”  Sam McIntosh

You can read Sam McIntosh’s reply in full at stabmag.com 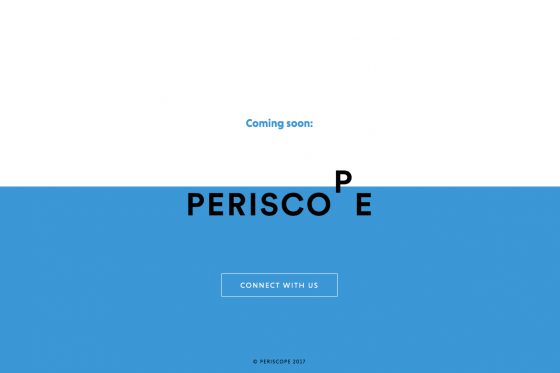 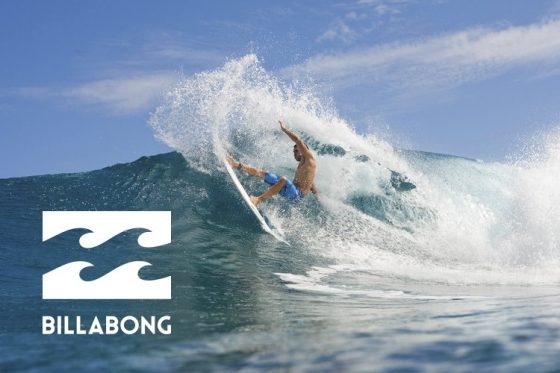