ASB MAGAZINE: SurfStitch has released new brand campaigns for Summer 2020. The new TVC and digital campaign encourages customers to ‘live offline, shop online’  with a light-hearted narrative which showcases escaping ‘the nightmare’ of the change room and partner’s couch whilst highlighting the speed and ease of shopping online with SurfStitch. The ad creative embodies the tagline and appeals to the audience ‘get back to living’ with a humourous take on Summers that have been wasted in shopping centres.

“Our purpose at SurfStitch is to inspire you to live like it’s the weekend,” said SurfStitch GM, brand and ecommerce Dane Patterson says.

“It is even more poignant this year, as we have been reminded again and again about the importance of living a healthy lifestyle, spending time with our loved ones and focusing on the good times.

“We wanted to portray this within the campaign, but we didn’t want the message to be bleak.”

The campaign roll-out includes a six-week commitment with Channel 10, underpinned by an online video series on YouTube, catch-up TV and social.

“We wanted to amplify SurfStitch’s brand message ‘Live offline, shop online’ by tapping into something everyone has experienced and showing Aussies there is an alternative to spending hours stuck in change rooms this summer – and just get outdoors where they’d rather be!” Akcelo CEO Aden Hepburn says.

The new SurfStitch x Mr Consistent cocktail collaboration, The Stitch Up, is hand-made and batch-produced using only fresh, vegan-friendly ingredients. The Stitch Up will be sent as a gift with purchase to SurfStitch customers spending over $150 during Summer and will retail separately online at both Mr Consistent and SurfStitch priced at $30.

“As a brand that has pioneered online shopping in Australia for the last 12 years, we wanted to put our mark on Summer 2020,” Patterson says.

“We love the fun and simplicity of our partnership with Mr Consistent and the ability of the ‘Stitch Up’ to deliver an engaging and memorable brand experience for SurfStitch.” 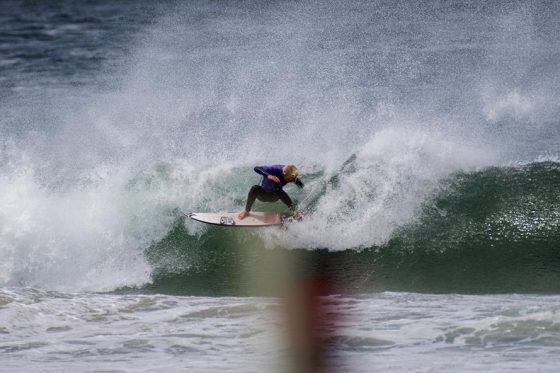 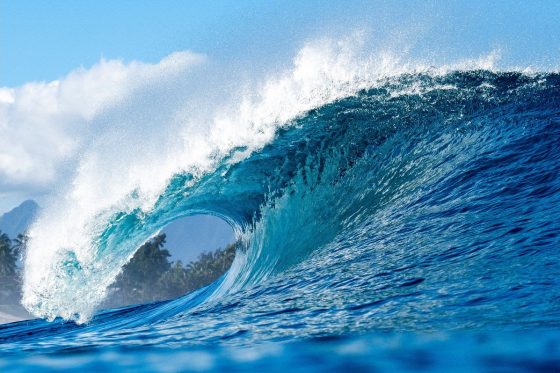