ASB MAGAZINE: In November 2020 the worldwide surfing community was deeply saddened by the premature passing of former Championship Tour surfer and Surfing NSW Partnerships General Manager John “Shmoo” Shimooka. To commemorate John’s life and his contribution to surfing, Surfing NSW have announced the inaugural Aloha Award in Memory of John Shimooka on what would have been his 52nd birthday today (9th November).

The award will be both democratic and equitable by design and will rotate between male and female winners annually, with a committee accepting nominations from all comers in 2021 to choose the first, standout candidate, regardless of gender.

Nominations will open from November 9, 2021, with a request for each nomination to explain how the nominee has contributed to building a better community through surfing. Nominations will close on November 30, 2021.

The award winner will be someone whose passion and community spirit spreads stoke and aloha during the calendar year. Their achievements may be in fields as diverse as performance surfing, coaching, mental health, surf rescue, boardrider clubs, commentating or surfing administration.

The chosen winner will receive a custom surfboard from Shmoo’s shaper Wade Tokoro as well as a range of products from Vissla and a commemorative trophy.

Nominations will be taken here

The Aloha Award in Memory of John Shimooka is run by a committee of Shmoo’s family, former colleagues and friends and will be chaired by Surfing NSW Chairman John O’Neill.

The committee members include:

“Aside from a general greeting, Aloha also is an essence of love, peace, respect and compassion, which Shmoo had in spades. Unfortunately, he knew – more than most – the challenges of mental health and was an advocate and co-author of Surfing NSW’s Mental Health program,” said O’Neill.

“As the anchor of Surfing NSW’s “Boardcast” program, John took the joy of surfing to a global audience and the world’s best surfers, commentators and shapers were always prepared to give up their time to speak with him on the program.”

The NSW Parliamentary Friends of Surfing, chaired by the Member for Manly, James Griffin, will also be asked to encourage nominations from within appropriate electorates.

The award will be presented annually in conjunction with the presentation of Surfing NSW’s Midget Farrelly Award for Lifetime Achievement.

Because of COVID-19, Surfing NSW plans to announce both 2021 winners but will formally present their awards in 2022, along with the 2022 winners. 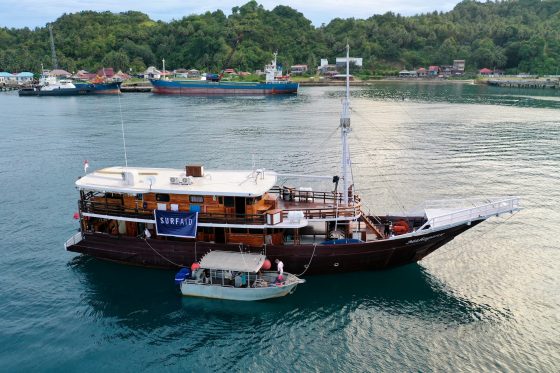 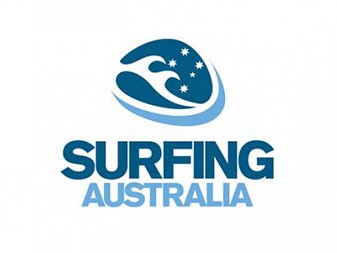