ASB MAGAZINE: In a historic moment for Australian Surfing, a new team name and identity was unveiled today at the Novotel in Manly for Australia’s national surf team. Formerly known as ‘The Bomboras’, the much-anticipated new namesake and tagline was revealed to be ‘The Irukandjis: Deadly in the Water’, after the Irukandji jellyfish – an extremely venomous species of jellyfish that inhabit Australian marine waters.

“They pack a serious punch, just like our Australian surfers in the water”, said Surfing Australia CEO, Chris Mater, of the name that will lead Australia’s inaugural Olympic surf team’s debut into the Tokyo games this July.

Led by Stephanie Gilmore, the Australian Olympic surf team collaborated on the name and unanimously agreed on The Irukandjis, noting their commitment to be ‘deadly in the water’.

Seven-time World Surf League (WSL) World Champion and Australian Olympic team member, Stephanie Gilmore said: “I really wanted us to find an awesome name for the team that incorporated the Indigenous culture of Australia. Irukandji perfectly suits our team as we try our best to be ‘deadly in the water’ against our rivals in the Tokyo Olympics.”

The Irukandjis name was generously gifted to Surfing Australia by the local Yirrganydji people of North Queensland, driven by the efforts of Indigenous athlete and former World Tour surfer, Soli Bailey.

Senior Ranger, Yirrganydji Land and Sea Program, Brian Singleton said: “The Irukandji jellyfish was named after the Yirrganydji people who were believed to be extinct but we aren’t! The Yirrganydji supports ‘The Irukandjis’ Australian Surf Team as they take on the world.”

The team branding and uniforms were developed in collaboration with BWM Dentsu and Indigenous artist Jasmine Craciun, who derived inspiration from her ancestors, the Barkindji people. The organic shapes on the uniform represent fluid movement within the water and emulate light hitting the ocean when viewed from below. With The Irukandjis representing Australia on the world stage, the incorporation of Australia’s national green and gold colour palate is a dominant factor in the design.

Chairperson for Surfing Australia and seven-time world champion, Layne Beachley said: “Our name and identity are powerful forces. As surfing enters the Olympics for the first time and enjoys incredible popularity worldwide, it was time to give our Australian team an identity that we can all rally behind. The Irukandji’s sting in the water is ferocious and that is how our Australian surfers approach competition.” 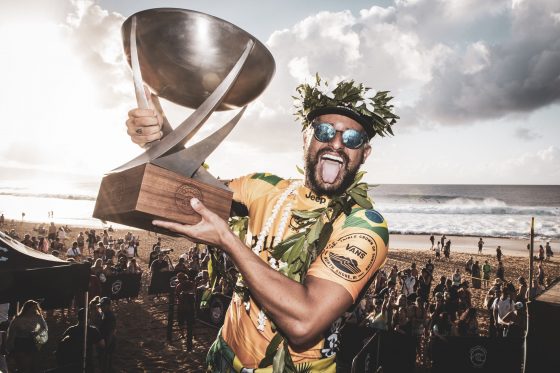 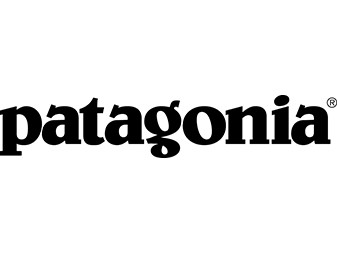 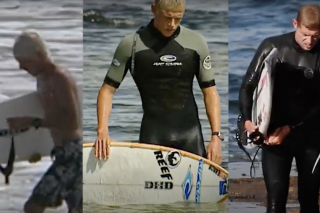 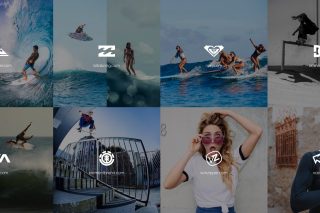 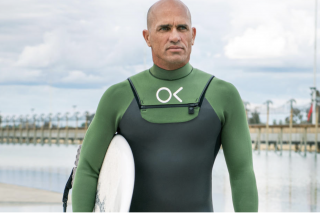 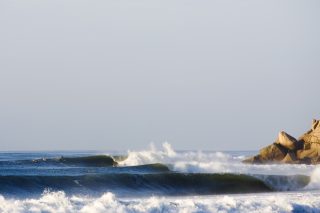 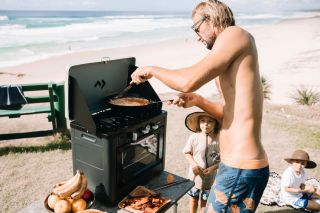 WSL JOINS FORCES WITH DOMETIC IN 2021 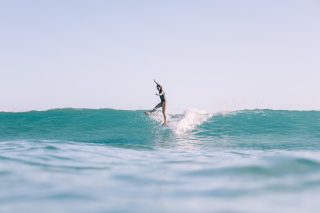