ASB MAGAZINE: Sporting high-performance specialist Kim Crane, who has a lifelong connection with the ocean 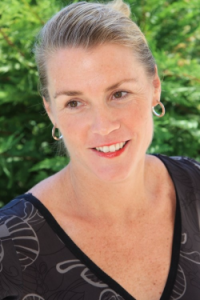 through surfing, outrigger canoe racing and stand up paddle-boarding and who is also a former member of the Australian Women’s Hockey Team, has accepted the position of Surfing Australia’s National High-Performance Director, further bolstering Australian surfing’s Olympic gold medal ambitions heading into the 2020 games in Japan. Tailor made for the position, Crane not only has a genuine passion for surfing, but extensive knowledge and industry experience in high performance sport. Her impressive background includes involvement in multiple Olympic campaigns, sports administration and competing as a top-flight athlete.

Crane’s recent role as the Australian Institute of Sport (AIS) Performance Manager has been the perfect primer to her new role. At the AIS, Crane was responsible for leading the engagement of key internal and external partners to develop high quality, effective high-performance plans and strategies in order to increase the likelihood of achieving and sustaining performance targets.

Surfing Australia is confident that Crane can deliver these key objectives regarding Australian World Champions and gold medallists at the upcoming 2020 games in Japan. Crane will start in the role on the 11th September 2017 and will be based at the Hurley Surfing Australia High Performance Centre.

Prior to her AIS role, Crane worked at the New South Wales Institute of Sport (NSWIS) as Manager High Performance Sport & Excellence. This role required her management oversight of up to 16 Olympic sports, and she led the NSWIS Coach Excellence Program, including facilitation of a Coach Development Tour to the London Olympics.  In the final year of the London Olympic Cycle, she also spent time as Hockey Australia’s National High-Performance Manager.

Kim Crane commented “I’m both humbled & genuinely thrilled to accept this new position. Having been blessed to grow up at Bells Beach Torquay, I truly respect Surfing’s grass roots and the cultural significance the sport holds within Australia. Surfing has an enormous history of success, and this is such an exciting time for the sport.

To lead Surfing Australia’s High-Performance Program which supports our athletes to become the world’s best surfers and people is without doubt a once in a lifetime opportunity. I sincerely acknowledge the work completed by previous organisational leaders who established the foundations for Surfing Australia to be ready for its first Olympic Games in 2020. There’s much work to do, not just to ensure we are ready for Tokyo, but to build upon the talent programs creating the next generation of athletes striving for continued World Championship and Olympic success. The vision and values, and the quality of the people at Surfing Australia is one thing that attracted me to the role. I look forward to starting this journey working beside Andrew Stark (CEO), Bede Durbidge (Elite Program Manager), HPC staff, the State bodies, and all the partners in the national sport network and surf industry. ”

Surfing Australia couldn’t be happier with the team’s new addition and is looking forward to seeing Crane’s reputation of building a culture of excellence, accountability and continuous improvement at work. The organisation is confident that Crane will benefit Surfing Australia’s national program and network for leading sustainable success at both a sport and team level moving forward towards Surfing’s first Olympic appearance in 2020. Newly appointed Surfing Australia Elite Program Manager and current World Surf League (WSL) competitor Bede Durbidge was stoked with the news of Crane’s appointment.

“I’m so excited I’ll be working alongside Kim in her new role. She will be a massive asset to Surfing Australia and the high-performance program. What she brings to the table from her Olympic back ground is going to be so valuable to Australia’s success over the coming years. On top of Kim’s amazing career back ground, she has a deep passion and love for surfing. I couldn’t ask for a better boss,” said Durbidge.

Surfing Australia CEO Andrew Stark commented “We were extremely fortunate to have an international field of outstanding applicants for this newly created role. Kim was a standout given her understanding and affinity with surfing coupled with her Olympic experience and knowledge and network of the Australian sporting system. Kim is extremely highly regarded in the Australian High-Performance sport industry and brings the exact experience, knowledge and leadership credentials and style we were looking for in the role. We welcome Kim to the team as we embark on this exciting new journey towards the 2020 Olympics and beyond.

Surfing Australia Chair Layne Beachley was thrilled by the announcement and commented: “Kim’s wealth of Olympic knowledge, sporting experience and passion for surfing makes her the perfect candidate to take on this position. Obviously Surfing Australia has wholeheartedly embraced the challenge of preparing for a new and exciting chapter as an Olympic sport and Kim’s appointment strengthens our team and demonstrates our commitment to providing the best opportunity for our athlete’s success on the world stage.”

Australian Sports Commission CEO Kate Palmer said “In a short period of time, Kim has made a tremendous contribution to the AIS through her role as Performance Manager. Her background as an athlete (Hockeyroo), business leadership, and time within NSWIS and more recently the AIS has strengthened the overall high-performance network. We are confident that Kim will provide strong high-performance leadership to support Surfing as they head into their first Olympic Campaign in Tokyo.” 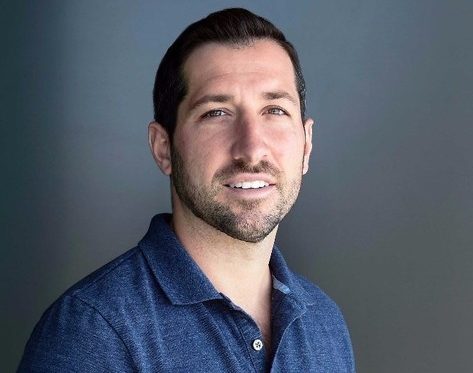 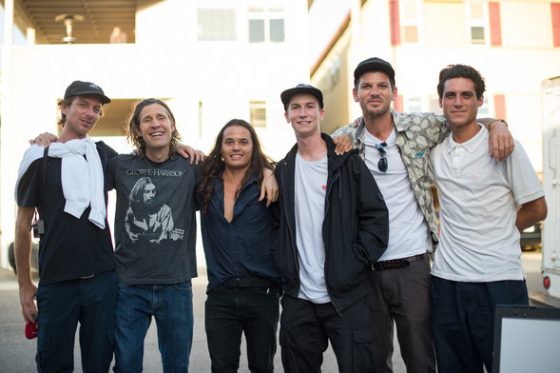