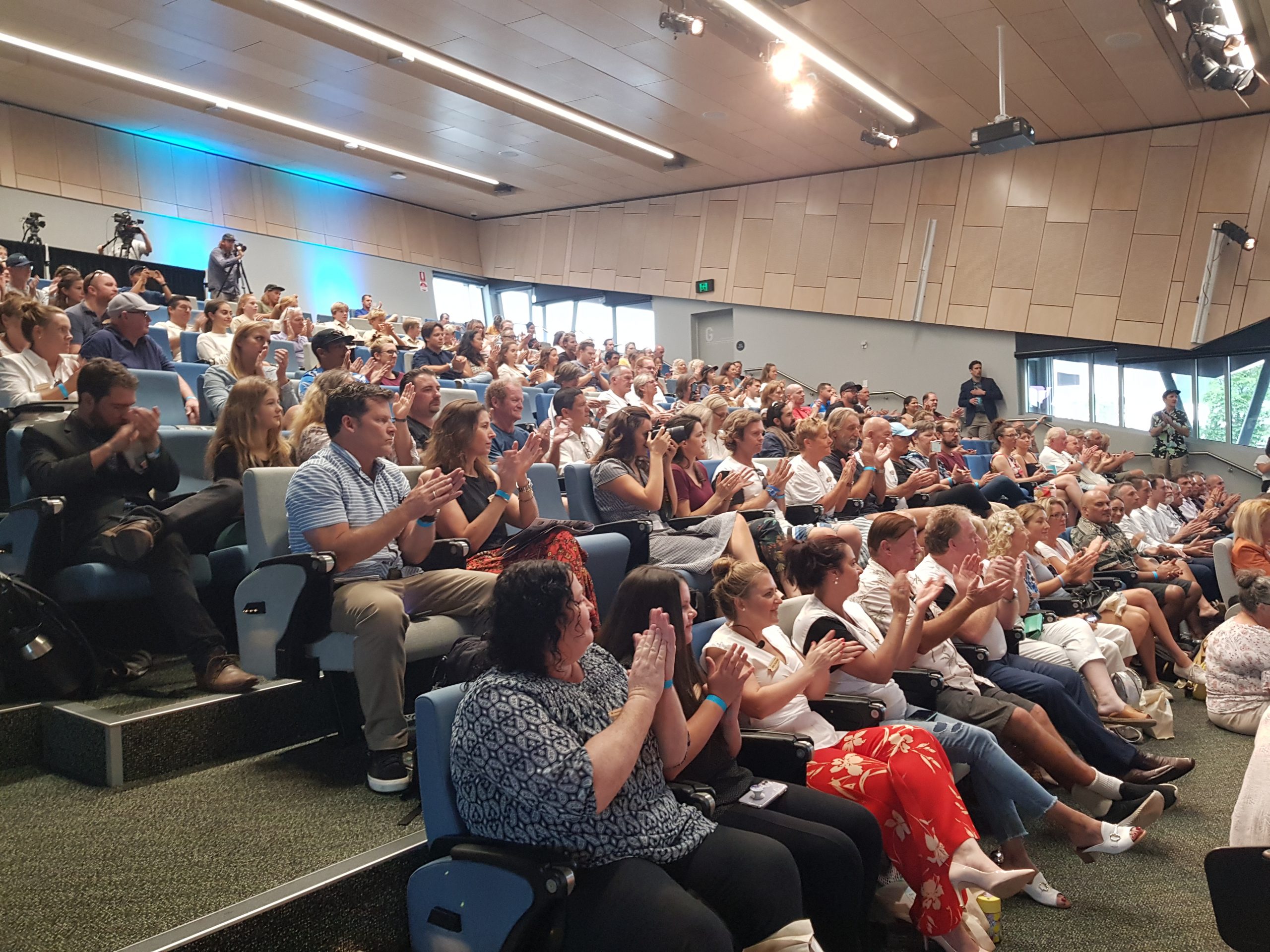 The 16km stretch of Coast from Burleigh to Point Danger was officially declared the 8th World Surfing Reserve in March 2016.

“What I’ve been hearing from people is that they would like a bit more security around the reserve and my government is now going to actively look at legislating the surf reserve here in Queensland,” said the Premier.

“That’s something I know many people have been talking to us about. Kaylee’s raised it with me. So that’s something we are going to do because this area is beautiful. It is loved by surfers.

“We’ll be looking at what’s happening around the world and we’ll be making sure that we get the top people working on this to ensure how we can legislate to protect this for future generations.

Mr de Brenni, who paddled out to surf the Coast’s big swell before the Premier’s announcement and returned for a second session later in the day with Olympic team coach Bede Durbidge, said surfing offered immeasurable benefits to the community.

“As a surfer and as the Minister for Sport, I hear from a lot of people that they would like to see ongoing protection and conservation of our wave zones, our beaches and everything that surrounds them,” he said.

The Premier’s announcement came as hundreds of surfers, conservationists and scientists gathered at the SCU’s Gold Coast campus for the Global Wave Conference 2020 – a three day event hosted by the Gold Coast World Surfing Reserve, focusing on the connection between surfing and environmental issues.

Ms Campradt said the southern Gold Coast was the perfect location for the conference’s Australian debut.

“Surfing is part of the ‘lifeblood’ of the people of the Coast _ particularly southern Gold Coasters. It’s in our veins,” she said.

Australian Olympic team surf coach Durbidge, Surfing Australia’s national high-performance director Kim Crane and Tokyo-based Australian academic Donna Weeks, who has a particular interest in the history of surfing in Japan, updated delegates on the road to the 2020 Olympics in Japan.

The conference will explore everything from artificial reefs to shark ‘control’, plastics and how other countries have legally protected their surf breaks as part of Wednesday’s program.

“In New Zealand we have an incredible platform, a legal framework under which surf breaks are recognised and that allows us to leverage the situation to ensure that our surfing resources are looked after,” he said.

“You can undertake your activities but you can’t change our existing resource.”

“From an international perspective, we at Save the Waves, with the World Surfing Reserves program, and a number of other efforts are really looking at how we use surfing and surf amenities to get additional protections for our coasts,” he said.

“Some of the large international goals that are out there right now are protecting 30 per cent of our marine resources by 2030, so when we are incorporating the surfing community in those goals, it’s really significant.

“So, today’s announcement it actually falls in line with a number of really big, important things that are happening at the international level, so the Gold Coast is leading the way on that front and you guys should be very proud of what you’ve done and what you’re doing.”

The conference opened as the Premier revealed the Government would partner with Surfing Queensland as part of the new $32 million, three-year Active Industry Fund.

The fifth of six pilot partnerships with state-level sport and recreation organisations, the Surfing Queensland alliance will see even more Queenslanders dip their toes into surfing, regardless of their age, gender, background, ability or location.

“My government fought to protect this part of the Gold Coast for surfers and ocean lovers, and we want more people to take part in surfing at all levels from recreation to elite,” said the Premier.

“When surfing makes its Olympics debut this year in Tokyo, Queenslander Julian Wilson is set to inspire us all. So, supporting people who face barriers into surfing makes sense right now.”

Mr de Brenni said there were already 370,000 surfers in Queensland.

“Anyone who’s ever learnt to surf can tell you it changes your life for the better and I want to give more Queenslanders that opportunity,” he said.

“This partnership delivers diversity and inclusion programs for recreational, club and surf school participants that will allow individuals to overcome barriers to participation, including targeted programs for people with a disability, women and girls, Aboriginal and Torres Strait Islander people and other under-represented groups.

“Queenslanders will have access to new programs targeted at bettering mental health and well-being through surfing.

“We’ve partnered with surfing to ensure our approach caters for individuals who aren’t necessarily into team or structured sport.” 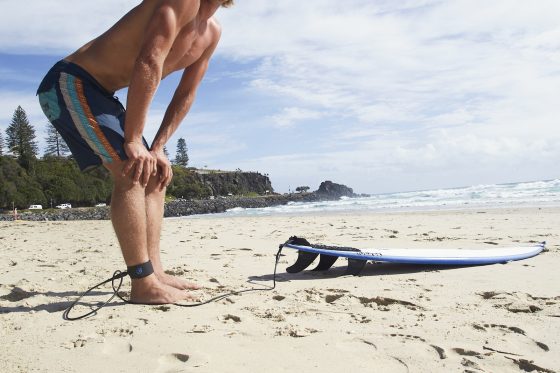 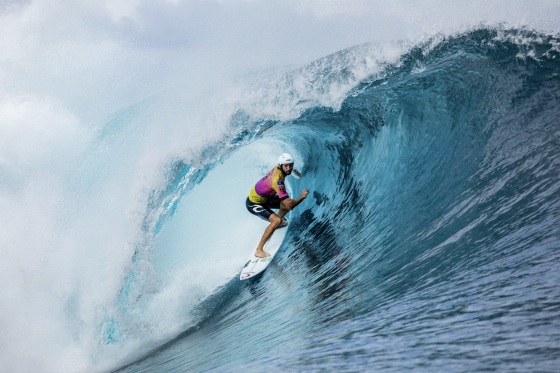