ASB MAGAZINE: FuelTV and SWS have announced a major media partnership aimed at promoting both brands and taking the unique SWS online format to a global audience. At the same time as the announcement this morning the SWS Surfboard Empire E-Pro Australia will release the final heat with fans still voting on who will become the inaugural E-Pro Australia Champion.

Tension is building for the 2 finalists and fans alike over the next 24-48 hours in the lead up to the Awards Show, scheduled Monday 6pm Qld (AEST). Engagement from the fans is a key attribute of the SWS format. The fans being the cornerstone of both SWS and FuelTV business models, there is great synergy in what both companies are trying to achieve with their products.

Surf Web Series is a global online surf championship born in Mexico, in response to the unfolding global Covid-19 pandemic which brought contest surfing to an abrupt stop in early 2020. From the creative mind of Gustavo Duccini, CEO of Open League Surfing, the concept was then developed after discussions with Californian surf legend Gary Linden and within weeks they were calling on surf contacts around the world to present the concept to their domestic markets.

South Africa, Japan, Chile and Brazil were the first to enter this world tournament. Then, it returned to Mexico and now we are in the final stages of the E_Pro Australia about to crown the country’s first champion. The next stops will be; Peru, Spain, the United States and Hawaii to complete the 2020-2021 world tour, and culminate in a World Final in April next year, where the top 4 qualifiers from each country will compete for the Surf Web Series World Title..

Broadcasting SWS globally with live broadcasts on Fuel TV through this groundbreaking alliance will undoubtedly help to grow the audience and fan participation and be a significant partnership for both companies.

To tune into the live stream on Monday 21 December click 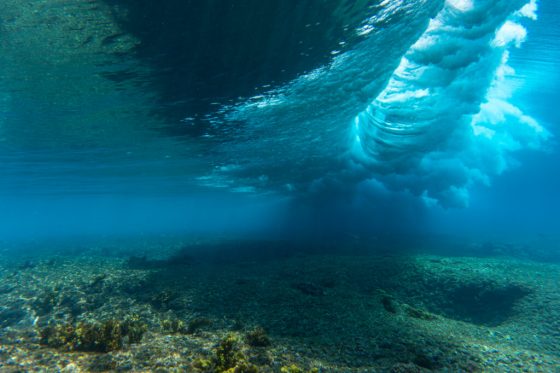 US NOVEMBER SALES UP+13%