ASB MAGAZINE: Surf Lakes International announced that it has signed an Exclusive Territory Agreement (ETA) for Hawaii.   The agreement between Surf Lakes and Peter Savio, the new owner of Hawaii Surf Lakes LLC, will see four-parks delivered over the next eight years, across all major Hawaiian Islands, likely starting with either Maui or Oahu.

Savio, a long time commercial real estate developer, is now wasting no time in making offers on land suitable for our wavepools.

In line with Surf Lakes absolute dedication to delivering projects which promote positive change within communities (via a focus on positive social and environmental impact) Savio is eager to create true community focussed assets.

“This is one of the most exciting wave-making programs I have ever seen,” said Savio. “I intend to utilise only sustainable option in every aspect of design and will join with a native Hawaiian Cultural Center… I have been working with native cultural practitioners.”

“This deal is par for the course with what we’re seeing across North America presently,” Gile continued.“As the majority of our conversations now center around multi-facility purchases. Get ready surfing. The Aussies are coming.” 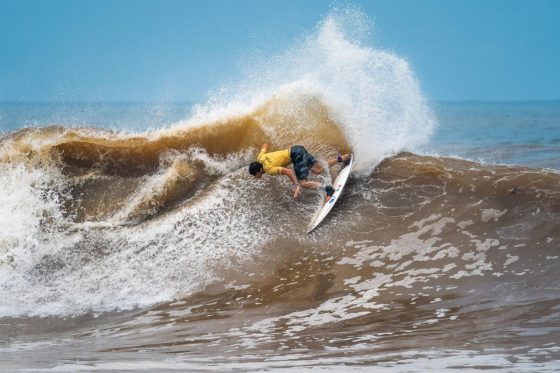 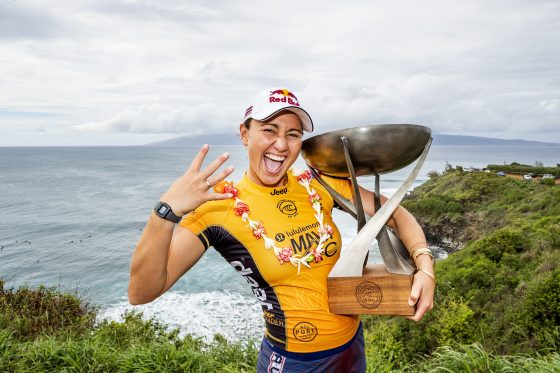