ASB MAGAZINE:  US Trade show Surf Expo announced Nov. 2 that it is planning to produce an in-person event in Orlando, Florida., scheduled to run Jan. 6–8. It will be the first live show it has produced since its January 2020 event. Surf Expo is a sprawling biannual event that has been one of the major trade shows for the surf and water-sports industry for the past four decades.

However, producing an in-person show doesn’t mean that things will go back to the way they were before the pandemic. The January 2021 show will move operations to a new hall in the Orange County Convention Center in Orlando. After years of being produced in the Convention Center’s North/South Hall, the January show will be produced in the West Concourse. The new hall will offer more points of entry to and exits from the show floor than the North/South Hall, said Roy Turner, Surf Expo’s show director and senior vice president.

At 120,000 square feet, the West Concourse also will offer a reduced footprint. It is forecasted that 420 exhibitors will exhibit at the January show with influential retailers registered to attend the event. These retailers include Sun Diego from Carlsbad, Calif.; Coastal Edge from Virginia Beach, Va.; and Hi Tech Surf Sports from Maui, Hawaii.

Surf Expo’s parent company, Emerald Expositions, surveyed retailers on whether they wanted an in-person show. Turner said the survey noted that 80 percent said they needed new inventory and preferred to shop for it in a physical venue. However, Emerald is mindful that COVID-19 remains a threat, Turner said.

“Our focus will be to conduct the show with safety at the forefront. A comprehensive preparedness, prevention and response plan is in place based on guidance issued by the World Health Organization, the Centers for Disease Control and Prevention, and federal, state, and local governments. This plan is our commitment to providing assurance and confidence that our events have health and safety as our number-one priority,” Turner said. 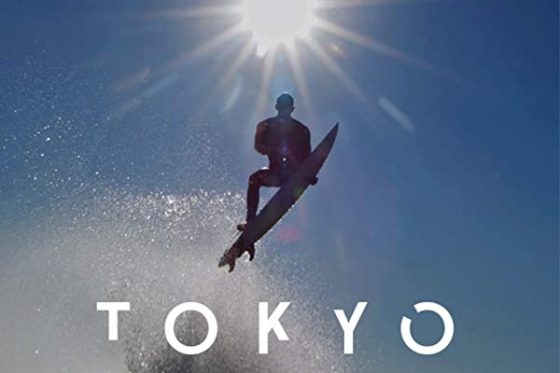 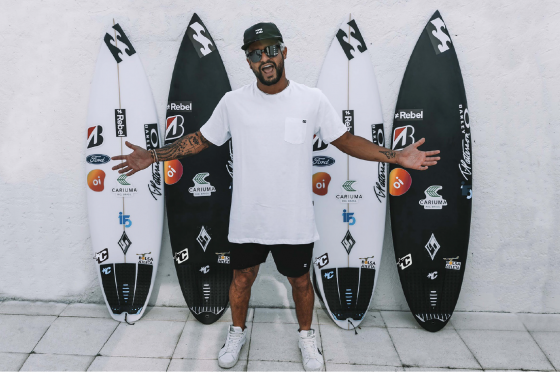 CREATURES SIGNS ÍTALO FERREIRA THROUGH TO 2023