ASB MAGAZINE: Stab said they moved mountains to create Stab High at Australia’s first wave park, URBNSURF in Melbourne adding “It’s ironic that it was toppled by a microscopic germ.” According to Stab, due to the current panic around COVID19, they’ve been left no choice other than cancelling Stab High Melbourne. This follows the WSL’s decision to cancel all sanctioned events for March, including the opening event of the Championship tour event, the Corona Open. The irony of the title sponsor not lost on surf fans who posted their jibs on social media.

The ongoing precautions around Corona virus have also forced this weekends ‘Melbourne Pool Party’ hosted by URBNSURF to be a fan free event broadcast via Facebook Live.

“After much external pressure, as well as deliberation between surfers, event staff, and our supporting partners, we’ve decided to err on the side of caution,” said Stab.

“While this is officially a cancellation and not a postponement, we do hope to run a Stab High event in Melbourne later this year, pandemic permitting.”

Stab says ticket sales along with pay-per-view streams (which were being donated to Greening Australia) will be refunded.

“We apologize for any inconvenience and hope all of our readers stay safe throughout these confusing, chaotic times. And remember, the CDC has declared tubes as disease-free zones.” 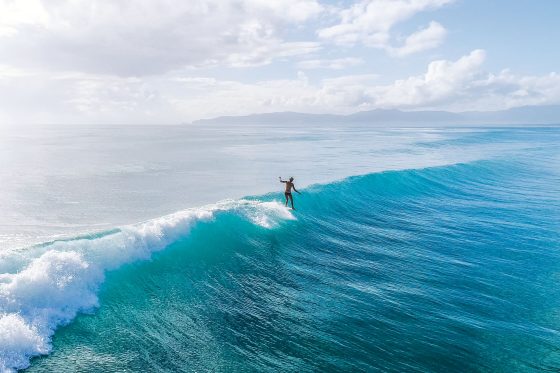 PATAGONIA PREMIERE – VOICES OF THE OCEAN 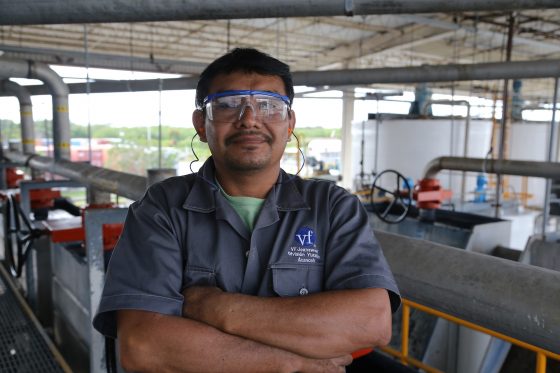