ASB MAGAZINE: Vans Stab High presented by Monster will take place at URBNSURF Melbourne, Australia’s first wave park facility. Spectators are encouraged to attend, but there will also be a live broadcast on stabhigh.com This year all pay-per-view and ticket sales will be donated to Greening Australia, a group who specialize in tree planting and carbon offset initiatives. It’s STAB’s small contribution after the devastating fires that hit Australia the past few months.

The ethos of Stab High is simple: a fun, progressive, and brutally honest surfing event that doesn’t take all day. This year, Stab High will run on March 21st from around 12 pm to 6 pm AEST.

URBNSURF uses Wavegarden’s Cove technology, which is completely different from the technology employed in Waco, Texas. This means a totally new, never-before-seen ramp will be on display in the event.

STAB have only listed five names confirmed for the event, they are: Harry Bryant, Noa Deane, Matt Meola, Eithan Osborne, and Dion Agius. The rest of the surfers will be revealed closer to the event date.

The Ladybirds (girls only) surfers will be making their return in Melbourne, hosted by Vans ambassador Hanna Scott. The first Ladybirds event winner, Sierra Kerr, will also be there to defend her title against (yet-to-be-named) other surfers.

“We’re proud to announce that Vans is coming back as the headline sponsor of Stab High in 2020. This means a return of the Vans Acid Drop, hosted by Nathan Fletcher, in which surfers attempt to jump from the top of the pool’s concrete wall straight onto a wave. This year, with a smaller wall, it’s more tech tricks than car crash antics.,” said STAB.

Monster Energy has also continued their support of Stab High, and keeping tradition from last year’s event, including such things as penalising surfers for claiming. Winners must also forfeit all prize money to a charity of their choice if they’re chaired up the beach.

German artist Stefan Marks will be adorning URBNSURF with all kinds of creative oddities, including the competitors’ jerseys, the concert venue, and the pool’s retaining wall.

Food, drinks, and exclusive event merchandise will be made available for Melbourne event-goers. All ages are welcome and you’re allowed to surf during the event, too! Not the main wave with our competitors, but the reform is definitely worth your time.

Tickets and pay per view details will be live shortly.

Based in Corona, California, Monster Energy is the leading marketer and distributor of energy drinks and alternative beverages. Refusing to acknowledge the traditional, Monster Energy supports the scene and sport. Whether motocross, off-road, NASCAR, MMA, BMX, surf, snowboard, ski, skateboard, or the rock and roll lifestyle, Monster Energy is a brand that believes in authenticity and the core of what its sports, athletes and musicians represent. More than a drink, it’s the way of life lived by athletes, sports, bands, believers and fans. See more about Monster Energy including all of its drinks at http://www.monsterenergy.com.au 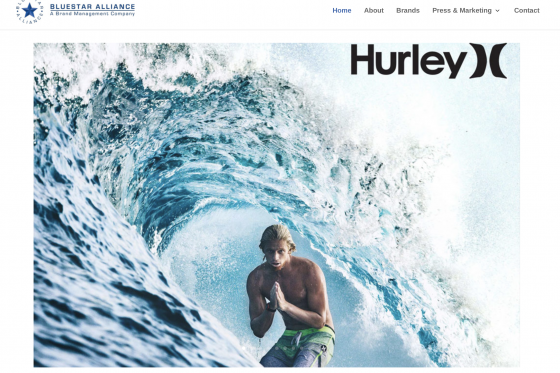 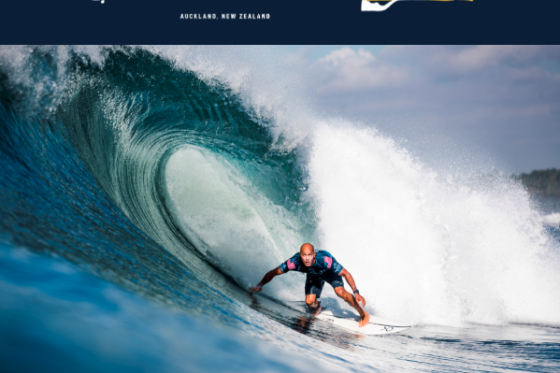