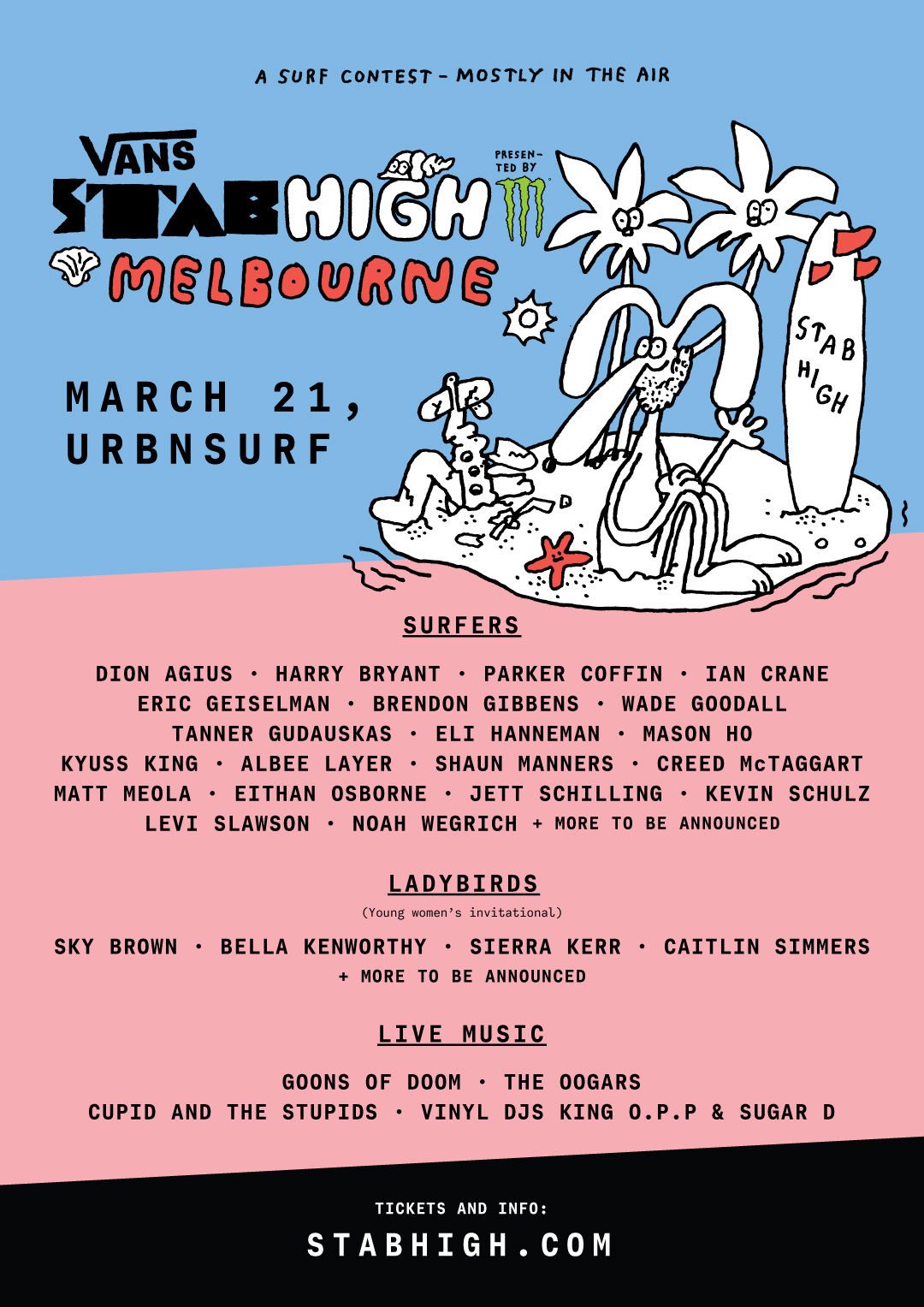 ASB MAGAZINE: Vans Stab High presented by Monster will take place at Melbourne, Australia’s URBNSURF facility on March 21ST. There will also be a live broadcast on stabhigh.com with all pay-per-view and ticket sales donated to Greening Australia, a group who specialise in tree planting and carbon offset initiatives. “It’s STAB’s small contribution after the devastating fires that hit Australia the past few months,” STAB said in a statement.

The ethos of Stab High is simple: a fun, progressive, and brutally honest surfing event that doesn’t take all day. Surfers committed so far include Harry Bryant, Noa Deane, Matt Meola, Eithan Osborne, and Dion Agius. Stab’s Ladybirds will  be making their return in Melbourne, hosted by Vans ambassador Hanna Scott. The first Ladybirds event winner, Sierra Kerr, will also be there to defend her title.

“We’re proud to announce that Vans is coming back as the headline sponsor of Stab High in 2020. This means a return of the Vans Acid Drop, hosted by Nathan Fletcher, in which surfers attempt to jump from the top of the pool’s concrete wall straight onto a wave. This year, with a smaller wall, it’s more tech tricks than car crash antics,” said STAB. 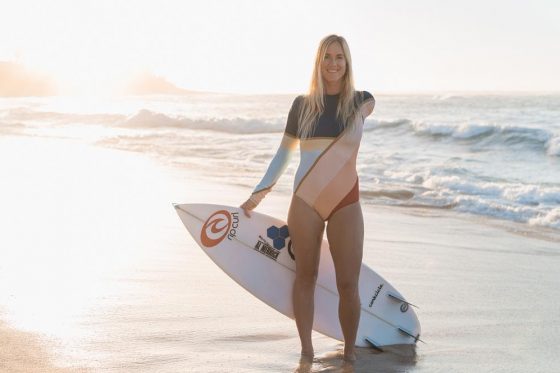 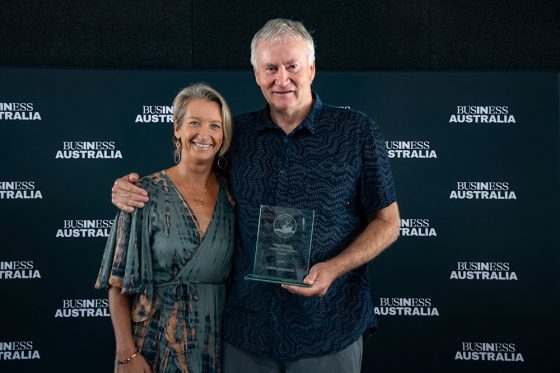