ASB MAGAZINE: The  (WSL) announced that the Seven Network will be the exclusive Australian free-to-air Television Broadcasting Partner for all things WSL in 2020. The deal will see Seven broadcast WSL programming including live contests and highlights shows across the Seven Network and their online streaming platform 7plus.

“We see 2020 as a huge year for audience growth in surfing,” said WSL Asia Pacific General Manager, Andrew Stark. “With the introduction of the WSL Challenger Series and WSL Big Wave At Large, and a new exotic location on the Championship Tour, not to mention the Olympics — this will be the most exciting year in surfing, and we couldn’t be happier to have Seven onboard as a key partner for the ride. As Australia’s most iconic sporting broadcaster and an organisation with a passion for surfing, Seven are the perfect partner to bring our sport to the masses in a country that already has saltwater in its DNA.”

Seven’s coverage of WSL content will begin with the WSL Noosa Longboard World Tour event and continue into the Qualifying Series and then Challenger Series events in Sydney and New Zealand on 7plus. All 12 stops of the elite Championship Tour will also be live on 7plus, beginning with the Corona Open Gold Coast in March and climaxing in Hawaii with the Hawaii Pro and Billabong Pipeline Masters in December. View the full schedule of events.

Managing Director Seven Melbourne and Head of Network Sport, Lewis Martin, said, “we’re thrilled to be showcasing the WSL on Seven. Surfing is one of Australia’s favourite sports, and 2020 is a marquee year for the sport, with its debut in the Olympics in Tokyo. As the home of Australia’s most-loved sports and Tokyo 2020, we’re delighted to be bringing the WSL to Australian audiences.”

“I grew up watching all of my favourite sports on Channel 7,” said current WSL No. 1 Australian, male Owen Wright. “Sunrise was always on the telly before school and before my surfs so to compete on Seven now is really cool. For all of us on tour to have a platform like Seven to perform on is something I would only have dreamt of and I hope there will be more grommets watching us and being inspired to pick up a board and go surfing.”

The first WSL event to be broadcast live on 7plus, the WSL Noosa Longboard Open, will run from February 22 – 25. The first WSL Challenger Series event, the Sydney Surf Pro, will commence on March 8. The elite Championship Tour will kick off at the Corona Open Gold Coast on March 26. 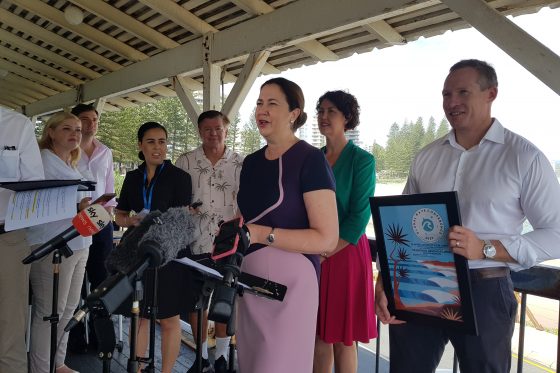 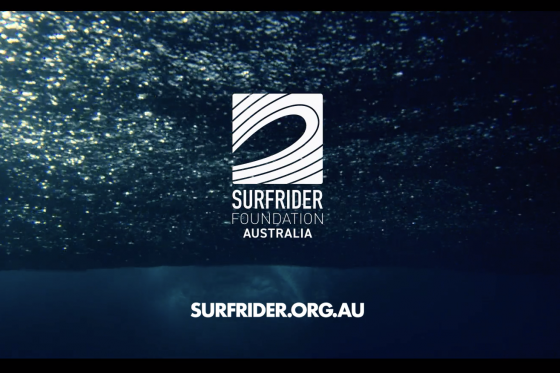