ASB MAGAZINE:  According to media reports elsewhere, iconic Australian bikini brand Seafolly has gone into administration, citing the crippling financial toll COVID-19 has taken on the retail sector. The women’s beachwear fashion brand has been operating since 1975 and boasts 44 stores in Australia and 12 stores overseas. At one point it was largely considered to be the most well-known swimwear brand in the country. Seafolly still trades today as the #1 womens swim brand own our ActionWatch retail panel. Seafolly employs approximately 120 staff across its Australian-based business. Scott Langdon and Rahul Goyal of KordaMentha were appointed as voluntary administrators for the brand. Mr Langdon told press that despite the collapse into administration, it will be business as usual for both customers and staff while the process takes place. 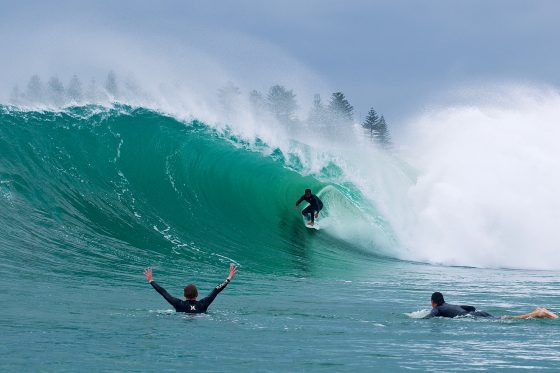