ASB MAGAZINE: Salty Crew will be launching the first of five deliveries of their highly anticipated fresh new women’s line this coming November 1. Salty Crew has felt the strong demand for a women’s line with roughly 20% of their social media following being female and the continuous requests from retailers, reps, and overall fans. “It was the no. 1 request for quite some time” Says Global Sales Director and Partner, Tom Ruiz.

With all the travel and event restrictions due to the pandemic, the Salty Crew team had the opportunity to explore the potential of expanding into the Women’s business. Marion Beacham, who works in marketing at Salty Crew and lives the lifestyle, helped to define who the Salty Crew woman is. Then Salty Crew brought in Abbe Allen, a former designer at Volcom, to create the product.

The Salty Crew Woman surfs, fishes, dives, sails, and is ultimately captivated by the sea. Parallel to the men’s line, the women’s line reflects that lifestyle with a wide range of T-shirts, including cropped and boyfriend styles; both midweight and pinnacle lightweight sun protection; leggings with a fly fish camo print; a one-piece swim/rash guard; fleece hookups; tie dye collections, and more. “The launch of Salty Crew Women’s is inspired by, and designed for the Woman who Finds Refuge in the Sea.” Says Women’s designer, Abbe Allen. “This season oversized, sun-bleached and salt-washed fleece & tees drift between traditional beauty & effortless style. Sun protection gets a modern makeover and blurs the lines between functionality & fashion, while added performance pieces allow the Salty Crew Woman to adapt to her ever-changing outdoor environment.”

Finding women who represent the lifestyle has not been hard considering many of them have been wearing the brand for years. The women seen in the catalogs and lookbooks are the same ones diving 100 feet down for dinner and chasing waves around the world. “What I’m so proud of is that once it started coming to life, it felt so familiar to the brand and is so core and authentic, but still has its own vibe,” Says co-founder and brand manager, Jared Lane. “That’s a real testament to the women’s team who put it together.”

Since the beginning, Salty Crew has been providing a lifestyle for kids eager to get their energy out in the waves all the way to the saltiest fishermen who’ve been on the water for decades. Now, they are broadening that brand reach to the adventurous and ocean-hearted women. Salty Crew sits in all the core surf and tackle shops worldwide. 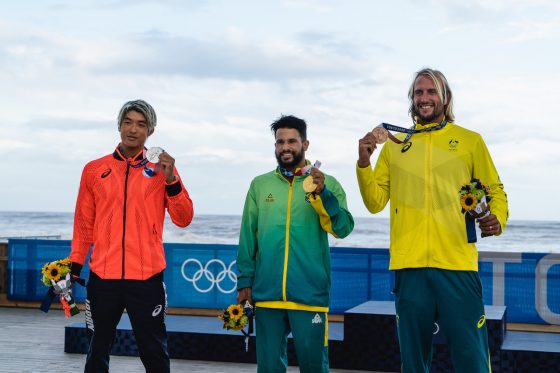 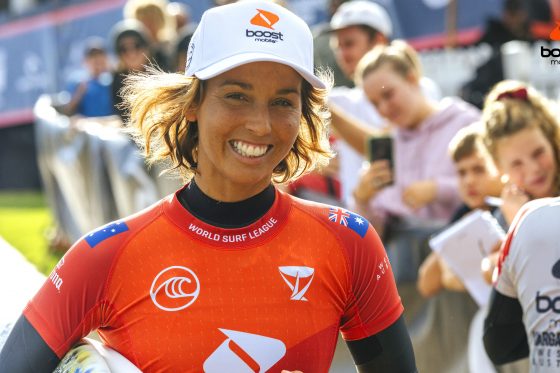