ASB MAGAZINE:  O’Neill is proud to announce the resigning of big wave rider Russ Bierke. From a tiny, blonde grommet charger, to one of the best all-around big wave surfers on the planet, Russ continues to push the boundaries of what’s possible in waves of consequence. It was clear to those growing up around this little bloke, that he was different. There was a drive and a quiet determination that shined through whenever the swell lifted. Early slab and outer reefs sessions with the hardcore local crew, and a dad that shaped and had a healthy knowledge of big boards and big surf, all added to Russ’s progress. Hidden away in a country location, to then burst onto the scene at 18 years of age and capture a win in possibly one of the heaviest competitions ever to run. The Red Bull Cape Fear. It was here that the kid put the surfing world on notice, that he meant business.

Over the following 5 years, Russ has qualified for the WSL big wave tour, won Heavy Water awards, and put out short films that have won more awards and shocked the surfing world. His fearlessness and his calm under extreme pressure, has resulted in worldwide respect from his peers. All of this, at the ripe old age of 23. O’Neill and Russ have developed a solid relationship over the years, built on pushing boundaries in both wetsuit product design and what’s actually possible in the water. We are looking forward to a long road ahead, full of innovation and adventure.

This powerful “First name in the Water” clip featuring Russ and filmed by Andrew Kaineder, is a tribute to Russ and the eternal spirit inspired by the man that invented the wetsuit, Jack O’Neill. O’Neill Australia https://au.oneill.com 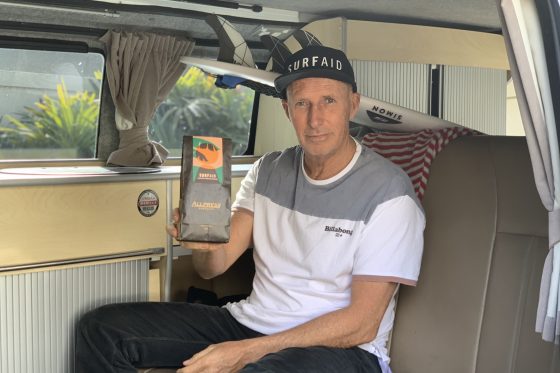 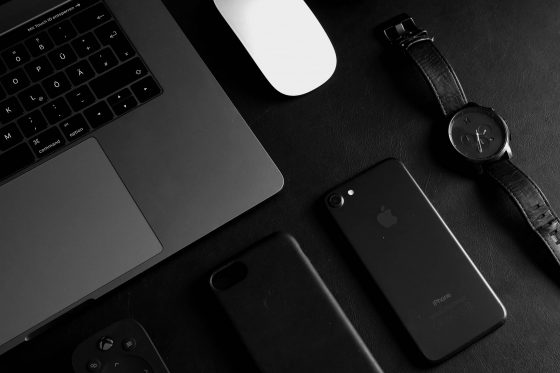