“I was on this keel kick with Go Fish keels a couple years ago, then recently into the Seaside Quad fins which had some keel vibes to them. I basically split apart the surface area of a keel fin to make the Seaside quad set. Keel fins have been influencing me for a long time.

This new thruster set with FCS is my evolution of a keel fin into a thruster with a keel vibe.

Each of the fins in this new thruster set keeps the same surface area that you’d ride in your normal thruster fins, the surface area is just placed differently to create something new and unique that I really like; a lot more drive than normal when doing cutbacks (something I love from keel fins) and turns, and also a lot more release in the lip (something I like thrusters for).

I’m really stoked on how these feel in The Glazer and my other boards. I’ve been riding these thruster fins with the Glazer throughout the R and D process, and over the past several months since the board was released.” –  Rob Machado 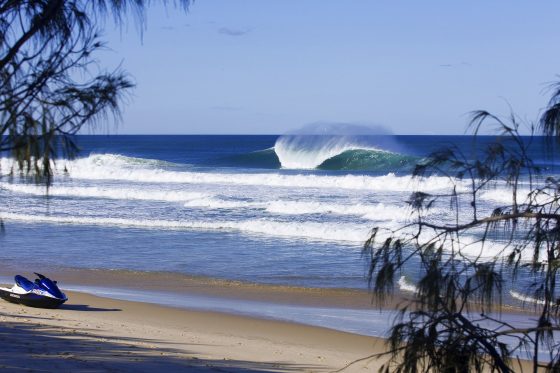 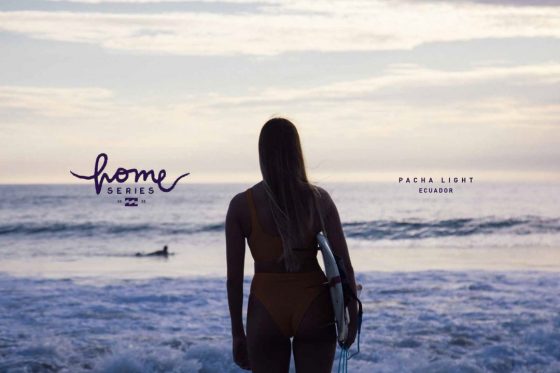