ASB MAGAZINE: Rip Curl Group CEO Michael Daly has responded to reports that the company is for sale. Speaking to ASB, Daly said that there is ‘no new news here’. “The founders are still enjoying life in there 70’s, skiing at Buller. The same management that has run Rip Curl for the last 15 years is still here running the company, and the media is still speculating about when and if we might sell. Nothing really changes. We will let (ASBMAG) know if we have anything to say, but its business as usual for us here in Torquay,” said Daly. The response from Rip Curl is consistent with when we last reached out about the persistent rumors that the company was for sale. These rumors have dogged the company since Founder Brian Singer described the public market as a cesspit in 2013 when reports surfaced the company had engaged US advisory firm Merrill Lynch to field several ‘unsolicited’ inquiries from Private Equity. Daly told ASB then that Rip Curl’s position on the sale of the company was that they have no position.

“Our focus as a team is to just ensure the Rip Curl brand and company remains strong. We think we are doing a fair job of this. We have no plans to undertake a formal sale process anytime soon,” Rip Curl Group CEO Michael Daly.

“Our job as management is to run Rip Curl and give the shareholders options. It’s fair to say that Brian and Claw as the majority shareholders have plenty of options available to them. You’ll need to ask Brian and Claw what options they may or may not pursue in the future. What I can say is that they are continuing to live the Search, travelling the world on surf trips and skiing in the mountains. They are certainly enjoying life after doing all the hard work and are now enjoying the spoils. I am not sure they spend a whole lot of time thinking too much about exit strategies anytime soon”

Four years ago, Rip Curl disengaged talks with Bank of America Merrill Lynch when offers failed to reach founder Brian Singer’s and Doug Warbrick’s expectations, which were believed to be around $470 million, representing a multiple of 10 times forecast 2013 earnings.

According to AFR’s dig into privately held Rip Curl’s ASIC filing, earnings before interest, tax, depreciation and amortization fell 30 per cent to $35.5 million in 2016 despite a 7 per cent rise in sales to $476.5 million. This followed flat earnings in 2015 and a 35 per cent increase in EBITDA in 2014.

NOT VIA A PRESS RELEASE. 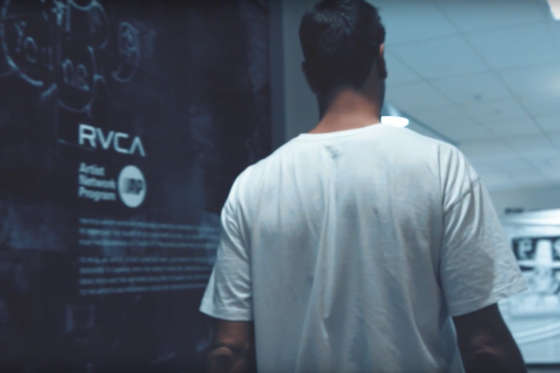 WALK THROUGH WITH RVCA 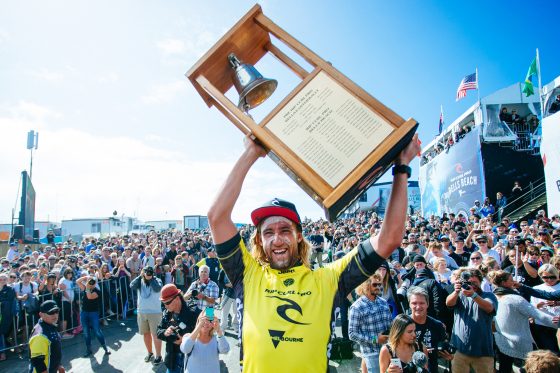