On 24 August 2017, we published comments made by Mr Kim Sundell regarding the directors and officers of SurfStitch. We accept that there was no basis in fact for the allegations made by Mr Sundell, as a result of which we have removed the article appearing online on 24th August titled ‘SurfStitch Administration: Crown Financial Responds.” ASB Magazine apologises unreservedly to the directors and officers of Surfstitch for the publication of the article and the damage which it has caused to the persons involved.” 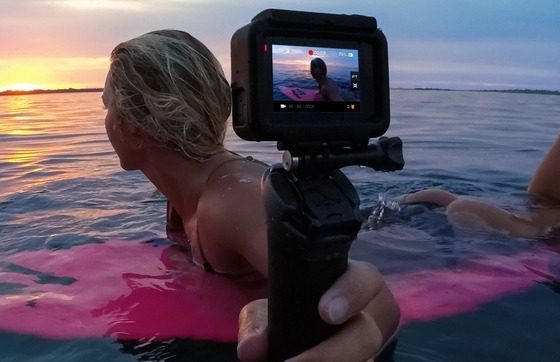 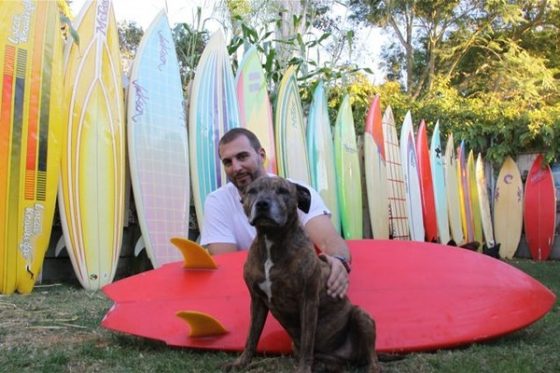